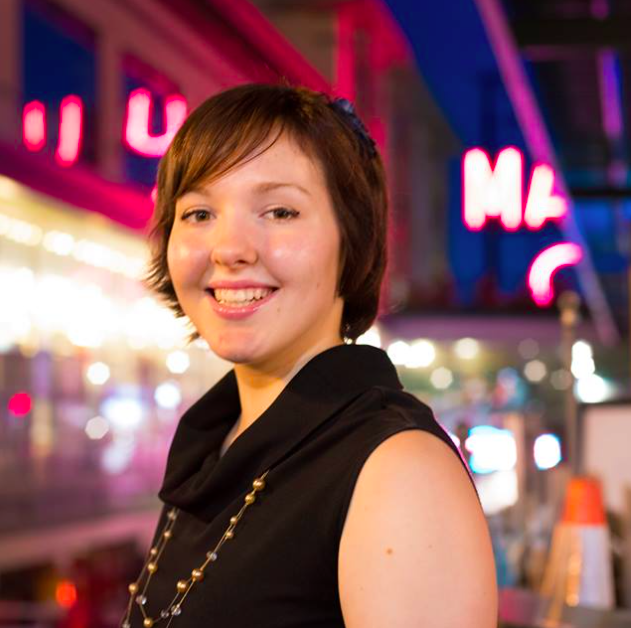 My name is Maya, I’m seventeen years old, and I have 2 and a half years off of prescription opioids. I am a young person recovering from addiction. Never in my childhood did I ever see myself having to identify myself like that – with the word “addict.” I grew up thinking that an addict always started out as a “bad” kid who didn’t listen when people said “say no to drugs” and then ended up in an ally somewhere with a needle in their arm. But the truth is, an addict can come from any background.

My story goes that I grew up in a middle class household with a fairly stable family life early on. As I started to get older, around my sixth grade year, my family dealt with a few pretty significant traumas which caused a good deal of turmoil within my house. Additionally, I was severely emotionally bullied at school. Unable to cope with these experiences, I turned to cutting myself, starving myself, and using prescription drugs.

I started out using benzodiazepines, a sedative class of drugs including Xanax, Valium and Klonopin, among others. In the beginning, I only used the drugs every other month or so. But when I got to high school, things changed. I had difficulty making friends due to my past trauma and, again in an attempt to cope, I discovered in my medicine cabinet a bottle of Vicodin, an opioid pain medication, that belonged to my sister. She had been prescribed the drug when she had her wisdom teeth removed but hadn’t taken any. Once I opened that bottle, I was on the road to hell.

I began stealing different opioid pills (Vicodin, Percocet, Dilaudid, etc.) from family, friends, and strangers. I went from using several times a day to feeling like I had to get my fix every single hour of my days and nights. At a certain point, I wasn’t able to hide it anymore and my parents found my drugs and flushed them down the toilet. I experienced a horrible withdrawal period of aching, vomiting, and feeling like I couldn’t eat. I began trying to get clean at this point, but after a month, I was back at it again.

By the time I reached my breaking point, I had ruined relationships with friends and family, ended up in the hospital several times, and obtained syringes and was texting drug dealers so I could make arrangement to get and use heroin. When my parents found out about this, they sent me to treatment. I spent three and a half months in a Wilderness Therapy program followed by a year and a half in a long-term residential treatment facility. In treatment, I was not only able to get off the drugs, but I was finally forced to address all of the emotional pain I had stuffed down so deep inside of me.

I have been home for a little over a year now. Since my return from treatment, I’ve been actively participating in a twelve step fellowship, I’ve been keeping myself physically active through swimming, yoga, and other forms of workout, and have been working super hard in school. Next year I will be going off to college in Boston, which I never could have imagined happening two years ago. Things aren’t perfect and this disease is still alive inside of me, but the everyday battle I choose to fight has been one hundred percent worth it. I hope I can inspire other young people and struggling addicts to see that their is a light at the end of the tunnel.