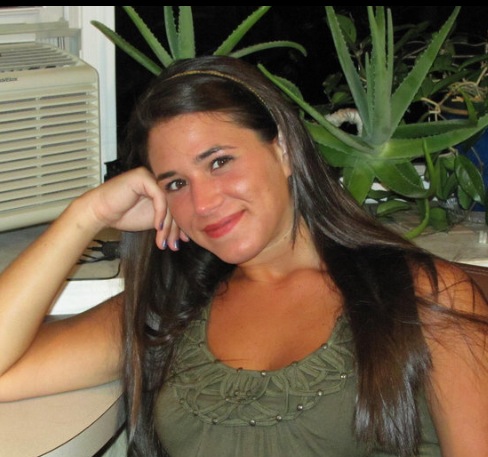 I watched as my sister struggled from 2004-2014 with her heroin addiction. She, like so many others at that time especially, started off with Oxycontin and Perc 30’s. It was less than a year on those pills, and out of high school, before she was totally addicted. Her once beautiful face scarred with quarter sized scabs from her trying to scratch away the itch of withdrawal that would haunt her her the rest of her life. Worse than the loss of her beauty, and even perhaps the loss of her dreams, was the loss of her voice. Amanda Beth had the voice of an angel. She sang like a Broadway star every day in her showers and driving in her car. Behind that voice was the wit and personality of our best friend, most trusted confident, most reliable laugh and most of all….our baby sister. Opioid addiction stole that voice from her. She was silenced. She screamed but no one listened. She cried out for help and doors slammed in her face. She begged for understanding and backs turned to her. She pleaded for social awakening….she she was told to be quiet. And so, in silence, and with a smile, no matter how shamed she was, no matter what demons she had to battle or wrong doing out of desperation she had to overcome, she labored in silence for her recovery. When no one listened, she did what she could to try to make us all see the truth…she wrote.

You see my sister didn’t become an addict because she was stupid. Ignorant to the harm and dangerous of the pills? Yes,-weren’t we all? But dumb was not something she could ever be called. She read huge novels on the regular. She could quote poets and recall trivia like no other. Her book smarts were out done only by her street smarts. Her writings, when no one was listening, was perhaps a sign of just how smart she truly was. My sister had poetry as a hobby. Growing up, we would write poetry to each other and take turns writing verses. This habit continued through high school, and then, through her battle. We had saved so many poems she sent us during her struggle. Poems of dreams, poems of regret, poems of love. Poems of intelligence. Poems of a generation.
After my sisters death, I gathered all I had left of this beautiful creature who was gone to soon. How could that bright light she carried be gone so suddenly. I was angry! I was so mad! Why did this have to happen??? Why did no one care? Why did no one have a solution? Then, I felt more than ever that I knew how she felt because now, I was screaming, too, and no one was listening. I decided my sister was smarter than anyone else I had ever known and I made it my mission to make sure her voice would NEVER be silenced again. I had made her a promise ON THE DAY SHE DIED that we would write a book together and I intended to keep that promise and make her voice heard in the way she would’ve wanted it-in her story.

Two years after she passed, the story was published. The Book: The story of Red Tail Hawk, named after one of her poems, has now started to spread across the country. Her voice has been heard in recovery centers, schools, churches, hospitals, jail cells, outreach centers, radio stations and most importantly…homes. You see, we believe this battle is fought in the hearts of every person. Every one of us is at risk and everyone of us can play a part n ending this once and for all. It starts with talking, and being real about what this epidemic is- a killer disguised as a friend. Reader beware, this monster is out there. But, the good news is your story doesn’t have to end the way it did for my sister, or for us. Hope is not wasted. Changes are coming, and there are so many of us THAT WILL NEVER STOP FIGHTING!
Red Tail Hawk
In my dreams I’m a red tail hawk
soaring unreachable heights
No one can touch me
so far above the city lights
I feel so much freedom
I have no worries or pain
nothing can harm me
no snow, sleet, or rain
I see so much beauty,
there’s so much to admire;
if something get’s in my way,
I just float up a little higher.
I am a perfect creature,
feathers cream, mahogany and gold,
not self conscious at all,
I am fearless, proud and bold.
I cruise past the stars and up to Heaven,
stare in amazement at the colors and lights.
I know I’ll see this place again,
when I take my final flight”—A. Beth Randall