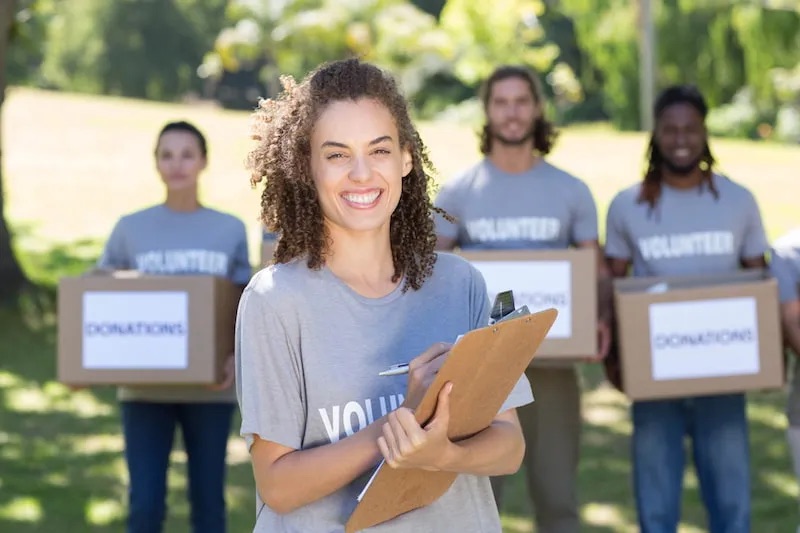 What is advocacy? By definition, advocacy involves promoting the interests or cause of a group of people and helping them find their voice while effecting positive change. So, what is an advocate? Anyone can be an advocate, and so many people already are advocating and may not realize it.

An advocate is a person who supports a cause or policy and there are so many ways to advocate within a system with so many opportunities for meaningful change. Anyone can create positive change by taking action and advocating for themselves or others at many different levels.

In the advocacy world, advocacy is often broken into two categories: Big A and little a. Let’s start with ‘little a.’

‘Little a’ represents advocacy on the micro-level or that of self and others, hence the lowercase ‘a’. It also refers to a person’s ability to effectively communicate their needs, rights and boundaries. Some ways that a person can advocate at this level could be sharing their recovery story with a loved one, having an honest conversation with their doctor about lifesaving medication, or knowing their legal rights as a court-involved person.

‘Big A’ represents advocacy on a larger scale and involves changing policies that impact a person’s life. The focus can be changing laws, raising money for a cause or challenging existing perceptions. Let’s use ‘little a’ advocacy and ‘Big A’ in an example involving recovery advocacy.

Tisha has taken a recent interest in expanding access to medicine for Opioid Use Disorder (OUD) after she found it incredibly difficult to get her medication after she left the treatment facility. She knew she wanted to do something to improve the situation, but the idea of being an advocate in public made her a little uncomfortable. Tisha learned that there were other types of advocacy that she could do first, like learning about the state laws on pharmacotherapy and speaking with representatives from her insurance company. Eventually, Tisha was able to speak about her experience and mission in a public forum, and eventually, she organized a letter-writing campaign at the state level to increase funding for OUD medication. Tisha’s earlier actions were “little a” advocacy and the later ones were “Big A” advocacy. There are so many ways to advocate for change on different levels, and it’s alright if a person doesn’t feel comfortable advocating at all levels, all the time. All advocacy is impactful and can make a huge difference.

You are already likely an advocate for yourself or someone else every day in one way or another. Take time today to recognize your hard work and effect on the world.