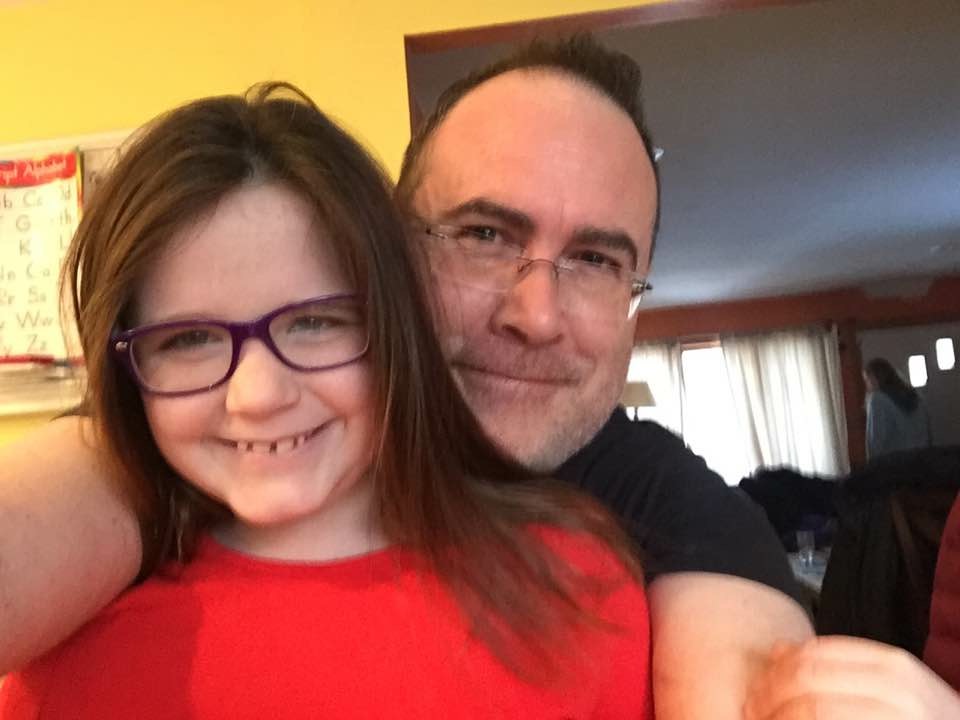 Today I have been in recovery from alcoholism for 22 years. In years past, loved ones have sent me cards or friends served me a cake they had made.  But I’ll pass on the cake because I’m simply too pissed off and disgusted that there is still so much unnecessary suffering from this disease that my only health way to process it is to write down a few reflections…So either bail out now or stick with me to the end because I am about to drive a point home.

What does it really mean when I say I’m in recovery now for 22 years? In simple terms it means the deadly and chronic disease from which I was symptomatic until age 22 is in remission and has been for that time period. It doesn’t mean I am cured. It doesn’t mean I am “fine now” and can drink without risk.  I wasn’t a bad person who became good or spiritually broken and found the “light” – it means I was sick and now I’m not. Last year was the first time I was explicit about my recovery on social media, rather the usual coded “19” or “20” which my friends in recovery knew meant a certain number of years and returned all kinds of coded congratulations.  I was taught to hide in plain site and be “anonymous,” along with others who had achieved recovery. I was taught to walk among the world and never speak of my illness – after all, who knows what people might think? There are all kinds of little tricks and tactics to deal with “the question” when it comes up and someone asks why you aren’t drinking at the Christmas party. In my early recovery I spent inordinate amounts of time learning how to be an anonymity ninja from those with more time so I could be a professional, so I could achieve, so I could blend in and make sure my gigantic secret was never discovered.  And for years that’s exactly what I did – rather well I might add…

But what purpose does anonymity serve and how does it help the greater good?  The question of anonymity’s value if those of us in recovery have nothing to be ashamed of is one I can no longer answer.  My hiding in plain sight benefitted no one except myself as I ate my piece of cake in secret every year. Yet more people than ever are dying from this disease. In the time it takes you to read this self indulgent reflection we will lose another 2-3 people from an overdose. I can do more good withstanding whatever stigma gets thrown at me if demonstrating that recovery is possible helps someone or compels conventional medicine to step up to the  plate and assume their rightful role in treating those suffering with addiction like human beings managing a chronic disease.

But since I have your attention, a few more points…. I didn’t achieve 22 years of recovery because I was wonderful, brilliant, strong or better at it than others.  It’s no exaggeration when I say I literally stumbled with blind luck into an effective and well built treatment program that happened to be flourishing at my university through some happy accident of geography and timing. After being told that a substance abuse program wasn’t necessary on campus, in 1981 a pioneering woman had the temerity to start a program which still thrives there to this day and has helped thousands of struggling students for more than 30 years with the miracle of early intervention. The thousands of students who have competed the on campus treatment are living testimony dispelling the deadly myth that someone has to hit a “bottom” before they can get better or be ready to be treated.  Somehow the world is very comfortable defining a “bottom” as an extreme misfortune of circumstances. The list includes a loss of a job, a house, or a marriage, an arrest, a DWI, expulsion from school, a bar fight, a liver transplant – and all serve as some fucked up pre-requisite before a person can effectively confront a substance use disorder or alcoholism. The equivalent thinking in the oncology world would sound something like this: “Yeah lets let that cancer stage up a few notches and really metastasize into his heart, lungs and brain so he hits his BOTTOM…Then he’ll ready be for chemo!”  And so I am an anomaly because I got better at an early age and have been living in recovery ever since..

But the fact that I’m an anomaly sicken me.  A grieving father who had tried absolutely everything available only to lose his son to a heroin overdose asked me the rhetorical question: “Why is there no roadmap to navigate the disease of addiction?”  I again was without an answer and the question is not rhetorical for me. The fact that we wait for those suffering to hit their “bottom” and accumulate the maximum amount of wreckage before we show them the pathway to treatment is cruel and insane.  The fact that those addicted get extremely expensive yet totally ineffective treatment or half assed services resulting in a multiplicity of relapses is also cruel and also insane.  The fact that we rationalize the deaths of those we lose with the mantra “Well, he just didn’t WANT to get sober…” is a self talk lie we tell to protect us from the harder more painful truths.  Let me let you in on a little secret – no one who ever died of an overdose or from the end stages of addiction and alcoholism chose a painful and untimely death over a happy and joyous life. That’s absurd and insulting and it’s a fucked up way of deflecting blame for not holding ourselves and conventional medicine to the same standards we take for granted in cancer, diabetes, cardiovascular disease – hell even the common goddam flu virus!

We know which treatment methods work and that different people need different elements.  Its not up for debate. There has been a Surgeon General’s Report on it (finally).  But for some completely acceptable reason, 23 million people aren’t getting the desperate and life saving help they need and we just shrug when we hear its estimated that 60,000 souls will die this year from an acute overdose.  There is no counting the millions that die from long term complications, car accidents or other related but uncounted causes.

But the sorrow and the suffering is easy to count when its in your family, or your close friends or your workplace or school – and if you’ve stuck with me this far I suspect its touched you in some way.  And the two biggest culprits that help manufacture addiction’s prix fixe menu of health on earth are shame and silence. Its taken me 22 years to shed both.

Recovery is the last closet in our culture.  I use this term after thoughtful and careful discussion with my LGBT friends because I didn’t want to tread on anything sacred – but they agree it fits. The AIDS/HIV advocacy movement I witnessed raging in the same college where I found treatment had a slogan that silence equaled death.  I would argue that anonymity is equally deadly.  There are 23 million people in this country living in long term recovery who must stand and hold their heads high and show that recovery is possible from our nation’s number one killer – and achieving it is no reason for shame, embarrassment, discrimination or fucking ANONYMITY!  How else do we reasonably expect to spotlight the multitude of effective treatment methods so they can be duplicated, or force insurers to reimburse fairly, or elected officials to make smart policy and discrimination to end?   For those of you blessed with recovery, your silence only propagates more suffering….

And as for me on my “22nd Anniversary,”  I’ve had the epiphany that there really is no other choice than to take up advocacy – fighting as a mercenary for all those who desperately need treatment and can’t get it or who have failed at ineffective methods. I will fight because I want my three children to grow up in a world we treat people like their two parents with enough dignity to get them the medical help they need rather than be another generation who says “Oh yeah, addiction was killing millions so we did absolutely nothing like every other generation that knew better…”  And I want there to be a day when I walk into a Walgreens and in the greeting card section next to birthdays, graduations and “It’s a Boy!” baby announcements there is a nice wide joyous section for sobriety dates.  The cards will have nice pictures of flowers and mountains and all kinds of happy shit and fancy fonted canned verses that read like glorified fortune cookies. They can be as hokey as they want and as cheesy as the other cards because it will indicate the nod of parity we deserve and that we have made effective treatment ubiquitous enough that long term recovery never raises an eyebrow but instead is expected. And then I’ll have a piece of cake…