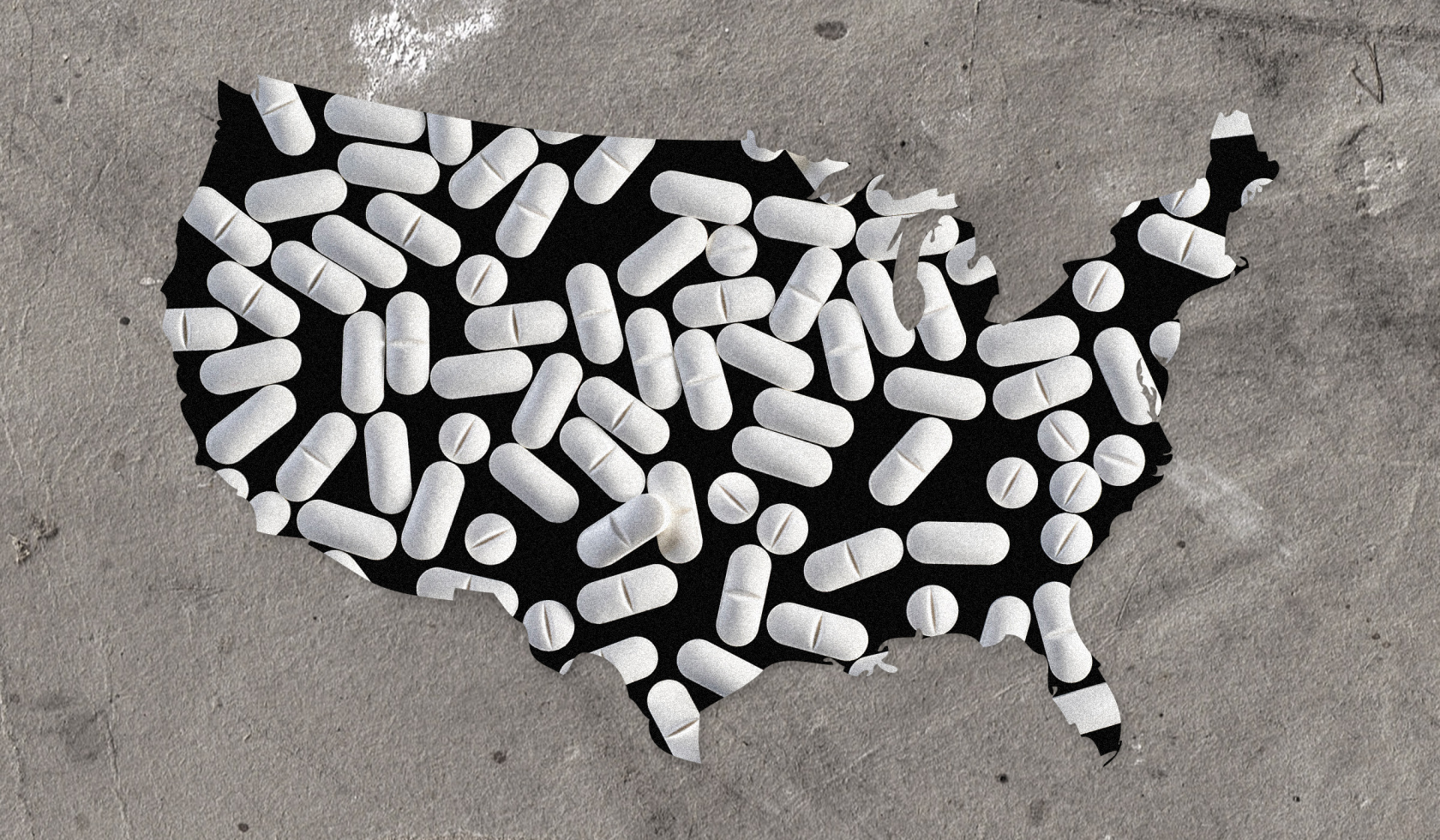 Late last month, a court in Oklahoma held drug manufacturer Johnson & Johnson accountable for the role its products play in the national drug epidemic. Johnson & Johnson will pay $572 million, which must go toward supporting treatment and recovery services for people who struggle with addiction. However, accountability and public awareness are just the beginning.

Looking at the Cleveland County court’s decision, Johnson & Johnson was convicted of being a “public nuisance.” There may be a legal rationale for the name—but language is everything. The danger of a word like “nuisance” being thrown around lightly risks losing sight of the fact that real people are dying. Real families are grieving. Real survivors, like myself, won’t get the years they spent fighting addiction back. A “nuisance” is a minor inconvenience, like a car alarm that goes off in the middle of the night, or litter on a public sidewalk. “Nuisance” means a minor irritation. It doesn’t align at all with the seriousness of the national drug epidemic, which claims more than 200 lives every day. We can’t sanitize this epidemic for the purposes of legalese.

Accountability for pharmaceutical companies means finally calling out the irresponsible, reckless, and greedy behavior of billion-dollar companies. For years, Big Pharma has minimized the risks of their medications, failed to protect consumers from the fatal consequences of using their products, and straight-up lied to doctors and the American public about what their pills and patches could do. I lost ten years of my life to heroin addiction because I was marketed a “perfect pill” that was supposed to solve all my problems. I will never get those years back. Unlike many others, I did manage to stay alive, get through treatment, and avoid a fatal overdose. There is no dollar amount that would compensate me for the years I lost or fill all the empty chairs at dinner tables around the country.

Compared with the irreparable damage that the epidemic has done to families, neighborhoods, communities, workplaces, and individuals, a payment of $572 million is miniscule. You can’t put a price tag on the loss of a beloved child, parent, partner, or friend. Our loved ones weren’t a “nuisance.” They were people who had a highly treatable, yet highly stigmatized illness. They died because they didn’t have access to recovery services, including treatment, housing, peer recovery supports, harm reduction and specialized medical care. Those people were treated like they were “nuisances” while they were alive. That is one of the reasons they are dead today.

$572 million is a minimal start to help fund treatment, prevention, and recovery supports in Oklahoma. The court talks about applying that money directly to the epidemic, which is the real mitigation when they talk about “abatement.” That word, too, is problematic. “Abatement” is a word we use when we’re talking about lead, pollution, spilled chemicals, and trash. It’s not a word we use about human beings. This epidemic is the biggest public health crisis in our nation’s history. It’s bigger than AIDS, worse than polio. It’s put billions of dollars in the pockets of pharmaceutical companies. A payment of $572 million is just the beginning—and it’s not enough.

The verdict amount is less than 4 percent of what Oklahoma asked for, and Johnson & Johnson still have plans to fight it every step of the way. They believe they owe nothing to help save lives and clean up the mess they made. To be fair, Johnson & Johnson is probably not the company most at fault. If anything, the ruling shows how easily Purdue Pharma evaded justice and settled out of court, out of the public eye, and behind closed doors. Purdue settled with the state for $270 million back in April. Sadly, a large portion of Purdue’s settlement—$102.5 million—went to fund a new university research center at Oklahoma State.

Recently, it came to light that negotiations between state attorneys general and Purdue officials for a settlement have come to an impasse. And instead of facing trial like other opioid manufacturers and distributors next month, the company plans to dodge accountability once again and file for a “free fall” bankruptcy effectively removing them from the federal trial and moving their case to bankruptcy court. This is a prime example of Purdue literally getting away with murder.

My only hope is that the bankruptcy court sees this for what it is—a smug, self-satisfied family and drug king pin company attempting to ‘check mate’ the courts. Purdue’s intentions make it crystal clear that the states must go after the Sackler family personally if we have any hope of getting them to pay. It’s clear they’re in this for the long haul. Well, I’ve got news for them—so are the families and people whose lives they’ve destroyed.

Let me be clear: the only definition of “abatement” for a survivor is to make sure every penny that may come from these lawsuits goes directly to subsidizing recovery services for the millions of people in need across America, not to a state university.

As we move forward and seek justice for the families and survivors of the drug epidemic, we have to remember that people with substance use disorder are people, too. We must connect every single settlement, verdict, or bankruptcy asset to ending the crisis. We don’t need to reinvent recovery: we have resources and proven pathways that will save lives. We don’t have a single day to waste.

The real “nuisance” is Big Pharma’s unwillingness to clean up the wreckage they caused. If these lawsuits inconvenience them, they’re welcome to join me and hundreds of thousands of others at the graves of the people they killed. Broken families are not an “inconvenience.” When we talk about the addiction crisis, we’re talking about millions of people—real hurt, real pain, and real loss. We can never lose sight of that. Human lives are not litter. We are people, and we deserve compassion and solutions that work.

Ryan Hampton is an activist in recovery from heroin addiction and author of “American Fix: Inside the Opioid Addiction Crisis — and How to End It.” He is also the founder of the non-profit advocacy organization The Voices Project.