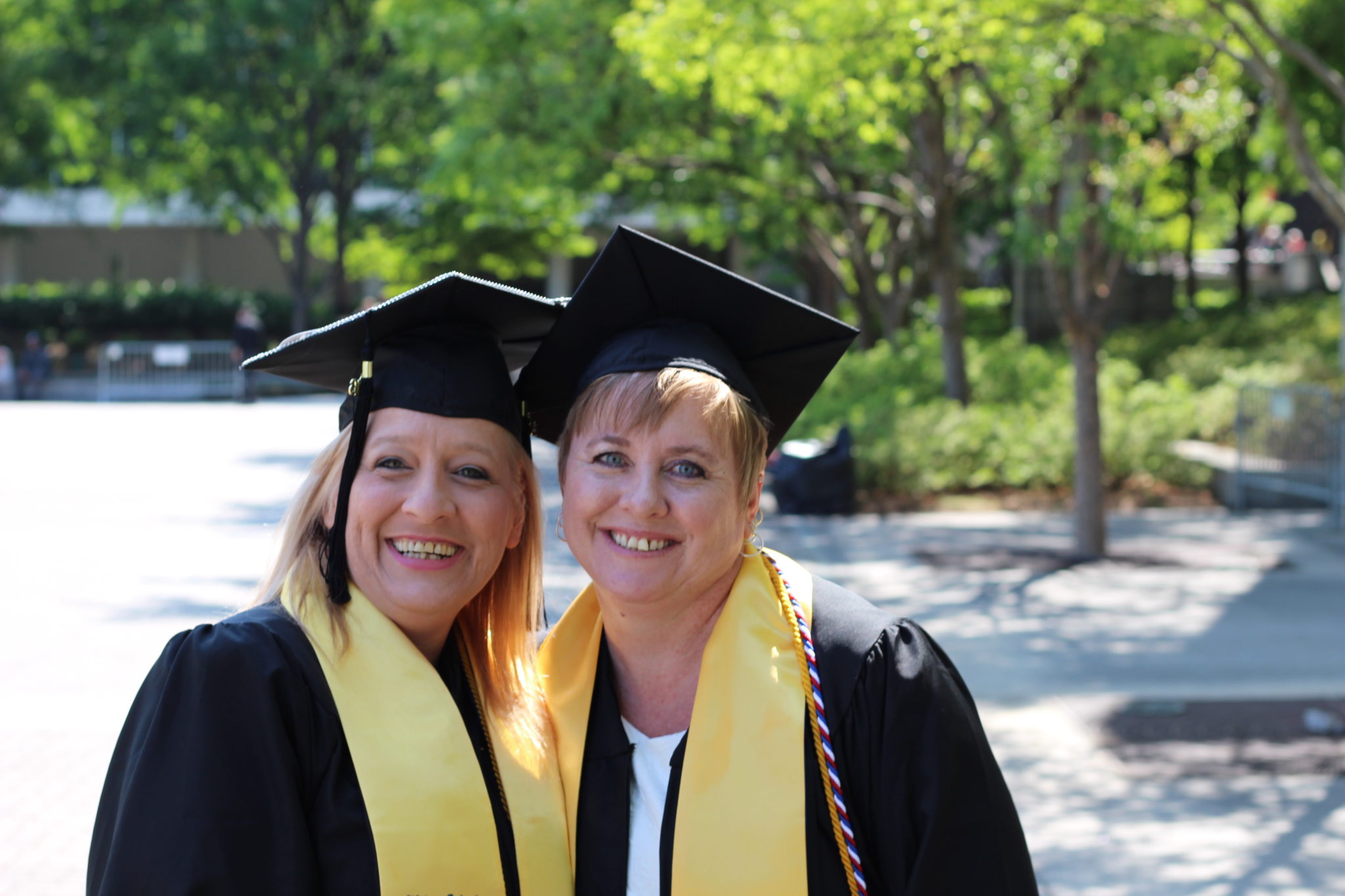 My name is Jamie Wilson. I have been living in long term recovery for over nine years.

My journey through addiction was one I would not wish on anyone. It all started after my husband of 13 years decided to cheat on me with my best friend which was in 2001. I was living in Tennessee with him and our children and packed up and we came home to Atlanta. I tried my best to put on a brave face for my daughters but I was devastated.

I found a roommate and started working and trying to get my life back together learning how to live without my husband. My ex-mother in law lived in Georgia and pretended to help me with my daughters by watching them on the weekends while I worked. All of the sudden she and my children disappeared, and I lost my mind. Every time I called her she wouldn’t answer my calls. I would go by her house and she wouldn’t be home. I would go by her job and she wouldn’t be there. I could not find my children.

Then I get a phone call that she had taken them to their father in Tennessee without my permission saying I had abandoned and neglected them which was untrue. I went to Tennessee in the middle of the night, took the sheriff to his house and because we were still legally married at the time he had just as much right to them as I did so they would not give me my daughters back until the divorce was finalized. I completely lost my mind when I he took my daughters.

I was using crack cocaine on the weekends and gradually it became an everyday thing until it took over my life. When my divorce was finalized I was in full blown addiction. I let my mother have temporary guardianship of my daughters because I was unable to care for them in my state of mind and condition. I was so addicted to crack that I could not function without it. I was living in abandoned buildings, sleeping under bridges, for 9 months I slept in the woods in a tent and running back and forth to my dealer’s hotel rooms to score. I have sold my body for drugs to strange men and women. I have sold drugs for dealers. I have even seen someone beat nearly to death with a crowbar. I have had guns held to my head over drugs and sex. I have several criminal trespassing convictions on my record for going back to hotels I have been legally told to stay off the property of, but my dealers where there and I had to get high, so I would go back. I have been raped, beaten, stranded places where I didn’t know where I was, all due to prostitution so that I could get high.

I tried rehab three different times and until the Judge court mandated me to a state funded program in 2009 nothing worked. During my stay at the state funded rehab is where I found my passion for helping others battling addiction.

I have been sober since February 13, 2009 and started my life over without drugs. I had one instance where I almost relapsed with a friend. We were literally in the car driving down the highway to the hotels and all the sudden I decided no this is not what I want to do so I got off at the next exit and went back home. August 2011, I started at community college in my area and earned my Associates Degree in Social Work in December 2013.

Once I received my Associates I decided I wanted to continue until I finished, and I transferred to Georgia State University and in May 2016 I graduated with my bachelor’s in social work, Magna Cum Laude. Due to my criminal background I was still having trouble finding employment in the field of Social Work. I had numerous offers and when background check would come back they would rescind the offer. So, it was at that point that I decided I would continue my education and currently I am enrolled at Grand Canyon University in their Master of Science in Addiction Counseling program. I am expected to graduate with my master’s degree in January 2019.

I am currently employed full-time, I have my own car, have my own place to live and I have been drug free since 2009. I have rebuilt my relationship with my daughters and now I have 5 grandchildren who will know their grandmother and know that I will never leave them! My story is not over yet, and I know my God did not allow me to go through all the pain and struggles of addiction without a reason and if my story can help change the life of one person then I know it was worth it. I just want everyone to know that we can recover and have a life without drugs!!! You are worth it, and I am praying for all the addicts still sick and suffering. I have been where you are and I am here if anyone needs someone to talk too!!