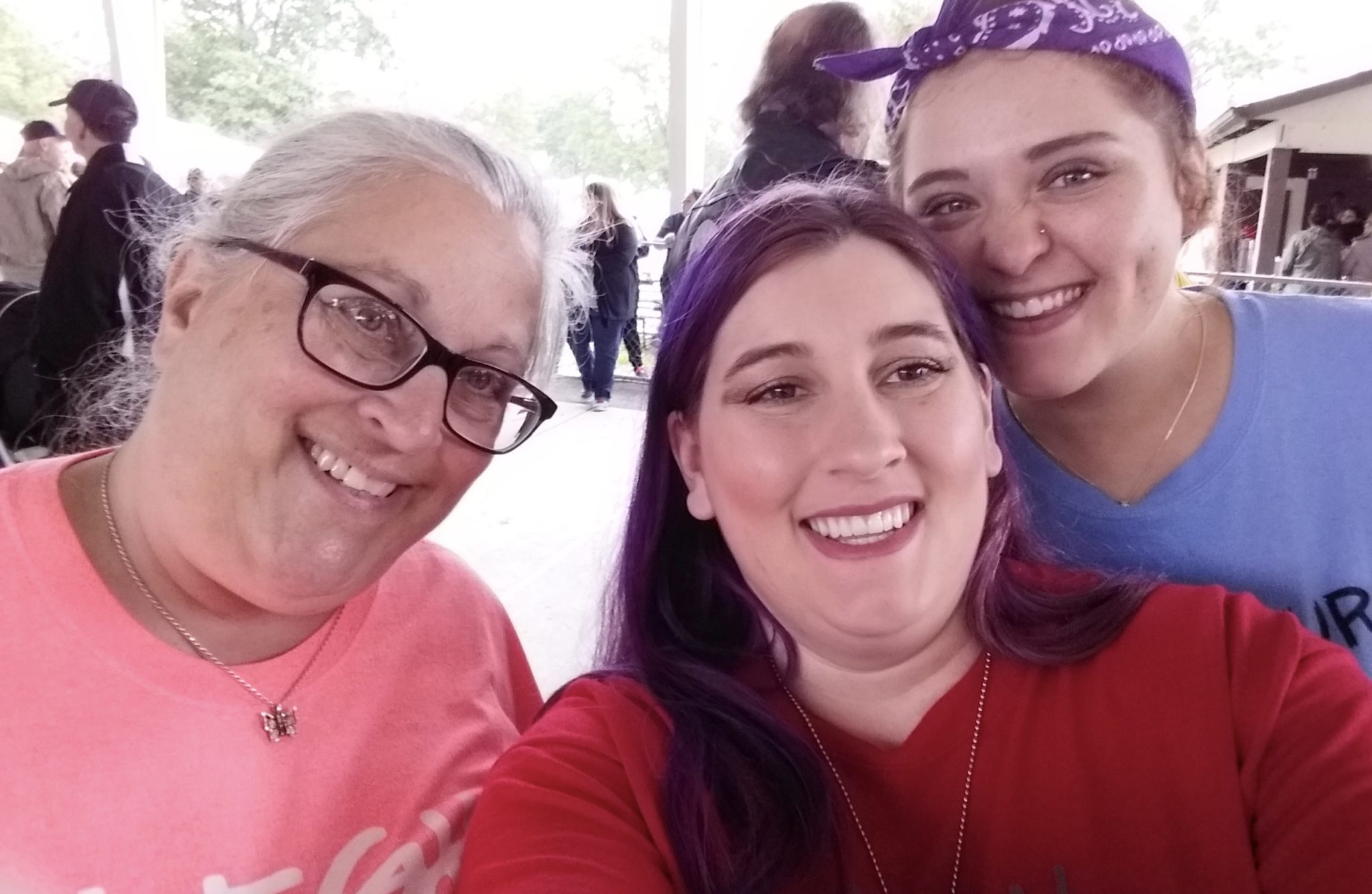 When I was 12, my stepdad handed me a beer. When I was 13, he handed me a joint and started sexually harassing me. He made lewd remarks and even offered my virginity to his friends at a party once.

Right before I turned 15, I was date raped at a party. I had been a virgin. I continued using drugs and alcohol for years to escape the reality of my life. Even so, I did well in school and got a scholarship to college. But I met a man when I was 19 that would change the course of my life.

We got married and on our first anniversary, we had our first child. By this time, he was heavy into heroin and I had no idea. By the time I was 6 months pregnant with our second child, he had told me the truth. I was baffled. I’d done what I considered “safe” drugs, and drank a lot, but the hard stuff terrified me. Unfortunately, by the time I was 23 and my sons were 1 and 3, he had lured me into using heroin with him. It wasn’t on him that I gave in, not at all.

Over the next 7 years we would lose everything, including our house. Only by the grace of God did we not lose our children. In February of 2013, on the same day I buried my grandmother, whose funeral I can’t remember, my husband was driving high and hit another driver head on. The other guy didn’t make it.

In April of that year, he went to prison for that and various other charges. One night shortly after that, my mother in law offered to take me to detox or rehab and keep my kids so I could get clean. I told her no. Then my alcoholic/addict uncle who was drunk at the time talked me into going. He didn’t want me having the same miserable life as him. That talk saved my life. During my months in outpatient therapy, I learned some important things about my life and the decisions I made.

My uncle died when I was 5 months clean. He was my best friend and I stayed clean because I was never going to use him as an excuse to relapse. I wanted him to stay proud of me. Around the same time, I decided to divorce my husband because we were very bad for each other. It took me a long time to figure out that I was being abused in my marriage but getting clean and sober helped me check into reality.

At about 2 months into my recovery, I committed myself to God and realized He’s the only one who could save me. I lived with family for 4 years and worked my way into a full time job. I saved my income tax return and used it as a down payment on a house.

At 4 years 2 months clean, I signed the deed to my new home. I have a full time job. My kids aren’t perfect, but they’re mine and they’re proud of me and I’m proud of them. And I have a boyfriend that treats me like a queen and treats my kids like they’re his.

Today makes 4 years and 5 months clean for me and God continues to rain down blessings on me. I’m an admin for a group on Facebook called FindtheHeroInYou and I have my own recovery page called We Are Overcomers. I plan on going to college and getting m y degree in psychology so I can help other addicts and their families find what I’ve found.

Every day, I thank God for His grace and His forgiveness. My life is blessed because I found God and recovery.