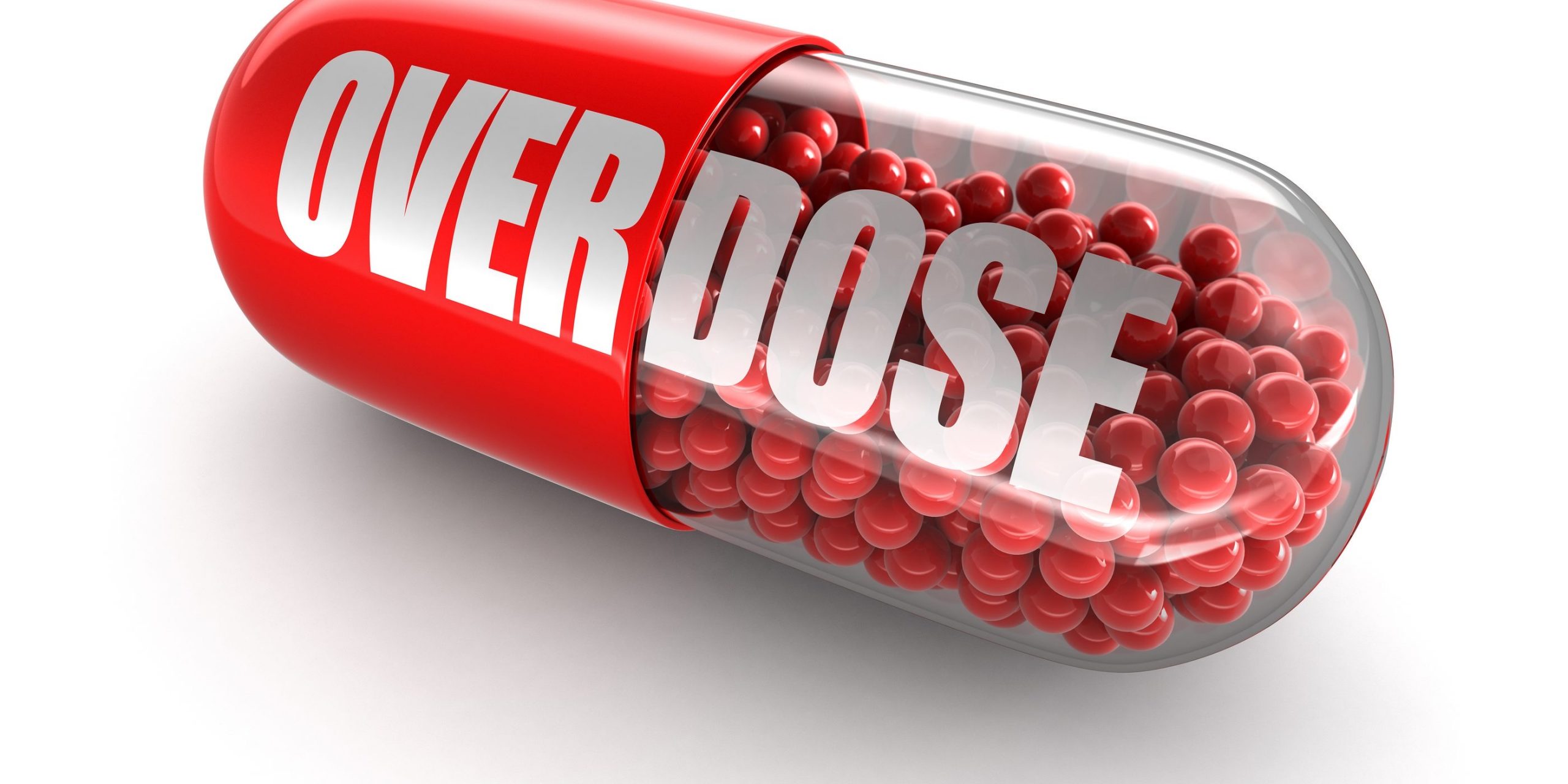 There were 70,980 reported deaths from overdoses in 2019, surpassing the peak of 70,699 deaths in 2017, according to preliminary CDC data. The numbers represent a 4.6 percent increase from the previous year, a trend that the Trump administration and experts say is continuing as overdose deaths spike amid a pandemic that’s taken a toll on America’s mental health.

“It seems that 2019 is the new high for drug overdose deaths,” said Bob Anderson, chief of mortality statistics at the CDC’s National Center for Health Statistics. “Data are still provisional at this point, but the increase in the last few months of 2019 was steep enough to push it over the top by a little more than two hundred deaths.”

Trump campaigned on ending the opioid crisis and, along with Congress, invested more than $21 billion in the effort over the past four years, according to figures supplied by the White House Office of National Drug Control Policy. Trump during this year’s State of the Union address touted a 4.6 percent drop in overdose deaths in 2018, which was the first decline in fatal overdoses in nearly 30 years.

“With unyielding commitment, we are curbing the opioid epidemic,” Trump declared in early February.

It’s still possible the overdose data may be adjusted slightly when it’s finalized later this year. But experts say that progress made in 2018 was short-lived, as the epidemic shifts toward more potent opioids and deaths from other drugs are on the rise.

“It was premature to declare victory in 2018,” said Chuck Ingoglia, president and CEO of the National Council for Behavioral Health, a trade association for mental health and addiction treatment providers. “We still don’t have enough capacity to reach people who need it. Even with the new investments we are still woefully underfunded.”

A year after administration officials struck an optimistic but cautious tone that the tide was beginning to turn on the deadly drug epidemic, they warned on Wednesday that a tough fight lay ahead.

“We understand that there is an extraordinary amount of work to do, especially now as we are also dealing with the COVID-19 pandemic that could markedly affect our nation’s mental and psychological health and risk of substance use,” said Assistant Secretary for Health Brett Giroir in a statement.

White House spokesman Judd Deere said the new data is “an important reminder that the Crisis Next Door is not over and continues to evolve.”

Anderson, the CDC expert, said last year’s increase was largely driven by synthetic opioids like illicit fentanyl, though deaths involving methamphetamine and cocaine have been increasing.

“A substantial portion of those are combination drugs, where fentanyl is being mixed with meth or cocaine,” he said.

Dan Barden, vice president of clinical services at Tucson, Ariz.-based CODAC Health, Recovery and Wellness, noted a dramatic rise in illicit synthetic opioids like fentanyl. His state saw a nearly 14 percent increase in overdose deaths in 2019, according to the CDC data.

“Some of it is homemade fentanyl,” Barden said. “We’re finding it in everything — pressed into pills to look like Xanax. It’s been laced into marijuana and added to prescription opioids.”

Addiction experts say the federal focus on opioids has been too narrow and should be extended more broadly on all substances, including alcohol.

“We lobbied heavily with our congressman to say get the word ‘opioid’ out of any bill you’re putting out there,” said Lenette Kosovich, the CEO of Rimrock Foundation, an addiction treatment center in Billings, Mont. “Focusing on the word ‘opioid’ didn’t do us any favors out here in the West and Midwest.”

CDC data from 2018 and 2019 showed a significant uptick in meth-related deaths largely in regions of the country, while opioid-related deaths remained more prevalent in the Northeast. Montana saw a 19 percent increase in drug overdose deaths last year, according to the CDC data.

“We are very concerned about what we’re seeing,” Kosovich said.

The 2019 preliminary data does not include racial or ethnic information, though previously reported 2018 data showed overdose deaths were climbing among every racial and ethnic minority — with Black Americans seeing the highest rates of overdose deaths that year.

Congress in the past three years has approved two major legislative packages expanding access to drug treatment and curbing the flow of illicit drugs, but experts say that hasn’t been enough to shore up the underfunded behavioral health system.

“We knew we were not close to being out of the woods,” he said.

And things are only likely to get worse as deaths spike in 2020. There was a roughly 11.4 percent year-over-year increase in overdose deaths between January and April, according to an analysis released by the White House drug office last month.

A number of states have separately reported increases, including Kentucky, which estimated a 25 percent increase in overdose deaths from January to March.

“We are very concerned,” said Marcus Plescia, chief medical officer for the Association of State and Territorial Health Officials. “We’re trying to make a conscious effort not to lose sight of some of these other things that had been vexing problems before the coronavirus and for certain have gotten way worse during the pandemic.”

In the early months of the pandemic, amid initial lockdowns and social distancing orders, outpatient treatment facilities across the country had to close their doors. Many addiction treatment providers and counselors moved their services online.

The Trump administration lifted tight restrictions on telehealth services for providers, including allowing them to virtually prescribe opioid use disorder medicine buprenorphine to new patients. Many experts say those moves helped address barriers to care that existed long before the coronavirus.

Kevin Gabbert, director of opioid initiatives for the Iowa Department of Health, said roughly 80 percent of addiction providers in his state have shifted to telehealth amid the pandemic. His state saw a 26 percent spike in overdose deaths last year, according to the CDC.

“It’s unfortunate that an event such as the pandemic had to create that opportunity, but nonetheless it has allowed our providers to reach a large number of individuals they might not otherwise be able to,” Gabbert said.

Re-published via Politico, July 16, 2020. Original version can be found here.