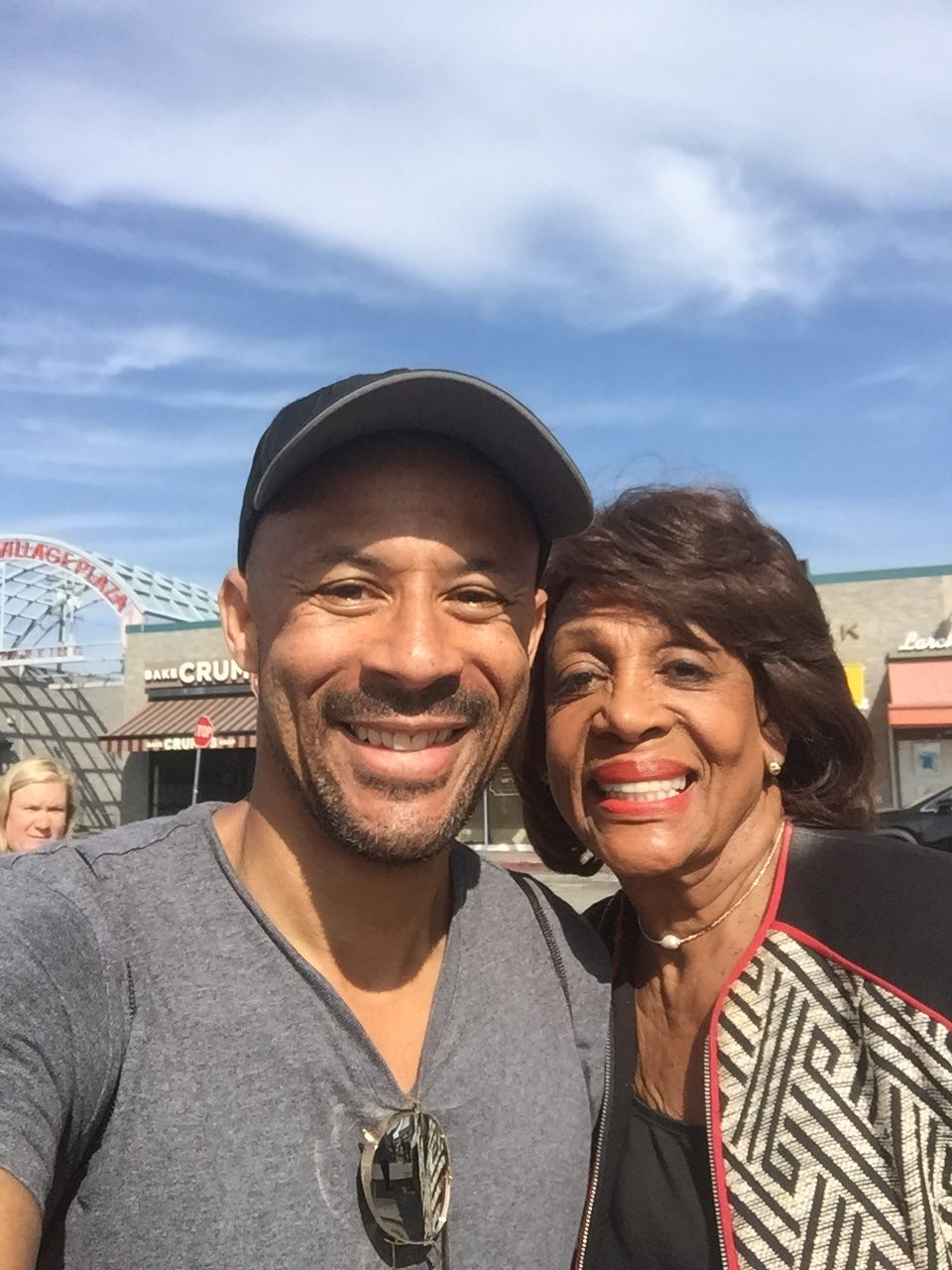 I had a privileged upbringing and was blessed to have access to plentiful resources and opportunities as a child and young adult. I have always been an overachiever—achievement and validation were my first addictions, and my entire sense of self was built on my accomplishments. Although addiction runs in my family, I drank alcohol, smoked cigarettes and pot all through high school and college—with long stretches of binge drinking mixed in—but it never got out of control. I was always able to “get away with it.”  I was quite proud of the fact that I had never taken hard drugs, and looked down on those who did.

After earning far too much money in my late 20s, I moved to Europe and finally started to explore my sexuality. I started to spend a lot of time in London’s very seductive gay nightclub scene, and my binge drinking got out of control. Instead of cutting down on the drinking, I decided to add stimulants and party drugs into the mix, since they helped to make the party last longer. I very naively thought that “partying” was part of what it meant to be gay, and started to adjust my lifestyle to accommodate going out all the time.

I quit a stable job so that I could work as a consultant with flexible hours, and my “partying” skyrocketed. I went from being a career-minded overachiever to a dilettante and party boy. My finances started to suffer, which finally woke me up to the bad choices I was making and the impact of the drinking and drug use. I pulled myself together and got another job that moved me to Mexico City—far away from London, which I thought was the problem—but despite my best intentions to curtail my drinking and drug use, I quickly found the party crowd and picked up where I had left off in London.

After four years drinking and drugging in Mexico, I recognized that I was out of control and needed to change my lifestyle. I moved back to California, quit partying and started a daily yoga practice. I found a job that I loved and reconnected with old family and friends. I was convinced that I was not an addict because I had succeeded in white knuckling my way through a few years without drugs. That erroneous assumption allowed me to think I could put them down again when I was asked if I “partied.” Enter crystal meth.

Over the next eighteen months, my life became very small and very dark—lots of secrets, lies, broken promises and self-destructive behavior. At the end—after I had spent all of my money, lost my job, become HIV-positive, worried my family sick, alienated my dog, and become a multiple-times-a-day IV drug user—I still thought I was having “fun.”  Or rather, I preferred that very small, predictable life to the seemingly impossible task of getting sober and pulling my life back together. I had no hope of finding a solution, I was too ashamed to ask for help, and was basically in passive suicide mode.

Thank God my family intervened and offered to send me to treatment—I was such a mess that I missed flights to go to rehab for three days in a row. Ultimately, it was my drug dealer who put me on the plane to Los Angeles.

I spent 54 days at an inpatient rehab in Malibu, where they had a program focused on “stimulant abuse and intimacy disorders.”  I will forever be grateful to that facility—and to my family—for finding a way to quickly get through to me and introduce me to recovery. Over three years have passed since I last used, and although I feel stable sustaining my recovery these days, it took a lot of work to get here.

It wasn’t an easy road. I relapsed twice during my first year, which proved to me that I am indeed an addict. I knew how high the stakes were. After rehab, I spent over six months in sober living and attended outpatient programs. I saw a therapist for over a year and became active in my local peer support community. I began to expand my spiritual life. I had to completely re-learn self-care: sleep, exercise, and nutrition. I re-established strong ties with my family and became part of a “sober posse.” I also took my career into recovery and co-founded a start-up technology company that develops apps for the recovery community. In my free time, I ride with a sober team for the AIDS/Lifecycle Ride and I’ve gotten involved in the recovery advocacy movement.

I have found a passion for recovery advocacy and truly see it as a civil rights issue for our time. I studied government in college, but never found an issue that I was truly passionate about—my parents had the Civil Rights movement, my elder gays had the AIDS epidemic, and I was too far in my disease to participate in Gay Marriage. Advocating for the rights of addicts to receive treatment, increasing the availability of recovery support services, reducing incarceration levels, and eliminating stigma are all things I can wholeheartedly support. I am so grateful that I have found a way to take my experience as an addict and turn it into something useful.  There are so many more of us out there who need help, and I am excited to participate in making recovery more accessible and in reducing the stigma around substance use disorder.

In the end, active alcoholism and drug addiction sucked. That said, I love being an alcoholic/addict in recovery. I have found that it is possible to live a full, happy, authentic life as a sober man. I had to make a lot of changes in order to achieve sustained recovery. It was hard: I made them anyway. In the end, I had to decide that I wanted to save my life. Once I did, it was comforting to discover that there are people and resources out there that are ready and willing to help. And now I am one of them!