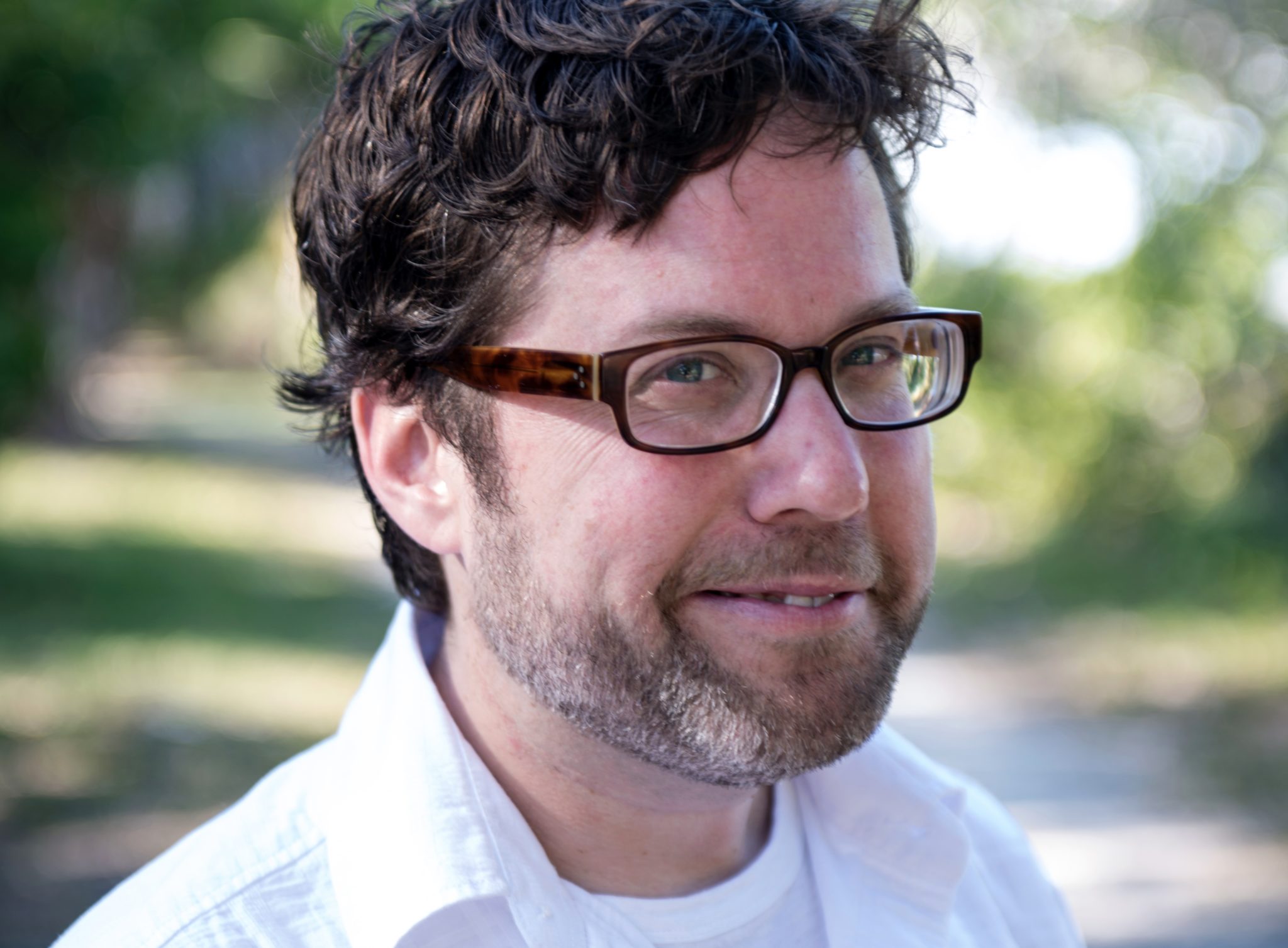 In June of 2010 I was supposed to judge a children’s talent competition at the State Fair in Kentucky. The winner would be the child lead in our theatre’s company’s production of A CHRISTMAS STORY.

The only problem was that the night before I blacked out while driving home and drove head first into a telephone poll. A little to the left was a glass wall, to the right a brick wall – my lucky telephone poll.

In addition to totaling my car, I was arrested for aggravated DUI.

Luckily the theatre where I was working had a board member who was friends with the DA. I was released in time the next morning to take a cab straight from jail to the competition. The staff stalled the kids, telling them I was ill, and as soon as I arrived we started.

Now normally you would pick a different outfit for “spending the night in jail” than “judging children at a state fair” but whatcha gonna do, it was for the children.

After judging the competition, we stood with the wining family – and took pictures. This kid on the most exciting day of his life, me on one of my worst. I still cringe when I think that somewhere that picture is somewhere on a family’s mantle.

This was all, of course, before my drinking “got bad”.

My father would pass away due to complications with Parkinson’s in May of 2010 and then really “it got bad”. Over the next 5 months my wife would leave me while I was in detox, and after arriving to an interview I’d been waiting my whole career to get – pretty drunk (perhaps really drunk if you consider it was a morning meeting) –  I was fired.

A few weeks later I seriously contemplated suicide in an attempt to stop letting everyone down.

I called my mother, as she was the only one left, it was (surprising to me) her one year sober-versary.

She talked me into just going to bed and climbing on a plane to rehab in Florida the next morning.

It was there I was introduced the ‘science of addiction’:

How dopamine functions in terms of making you feel great when it’s released – and as your addiction increases, your brain is always trying to maintain balance, and therefore the more you drink, the less dopamine your brain releases.

Your brain is with you all the times you snuck a drink, so when you say: ‘‘I’m quitting, I really mean it this time…really!’’

Your brain doesn’t believe you. So, on Day 2 of sobriety you have no alcohol AND no dopamine from your brain, because it’s sure the alcohol is coming.

So, you feel terrible. Your body is signaling you that it needs you to hold up your end of the current destructive bargain.

That spiritual awakening most drunks feel around Day 90 when they look up and suddenly the sky is bluer and everything seems like it’s gonna work out, and they get on their knees and thank god – that may be god, but it’s definitely chemistry.

That’s your brain FINALLY believing you that you won’t drink and therefore it releases chemicals, dopamine, into your brain to maintain balance.

Science became my higher power – and I was able to put together a few days.

I learned about “Euphoric Recall” which is a physiological condition where your brain reorganizes memories so you remember the good parts of a dopamine high and not the pain. This is the condition that allows alcoholics to walk back into bars, and women to remember childbirth as “worth it.”

Now 6 years later, I’ve not only becoming the Artistic Director of the nationally recognized Merrimack Repertory Theatre – but I wrote my own journey into a play ‘The White Chip’, a dry comedy about drying out, which was performed in Boston, and will be in Pittsburgh this Spring before moving Off-Broadway next year.

In fact when it was performed in Boston we raised enough money so that any person in a rehab facility in the state could see it for free.

The night that was packed with just people in recovery (and some very very early in it) was a true life highlight.

That and every October 12th, which is both my sober anniversary AND my mother’s. We both joke that we can’t go back out again, or if we did we’d have to drink for a whole year so we could both still have the same date. Solid drunk humor.

I’d love to hear from you @seandaniels on twitter