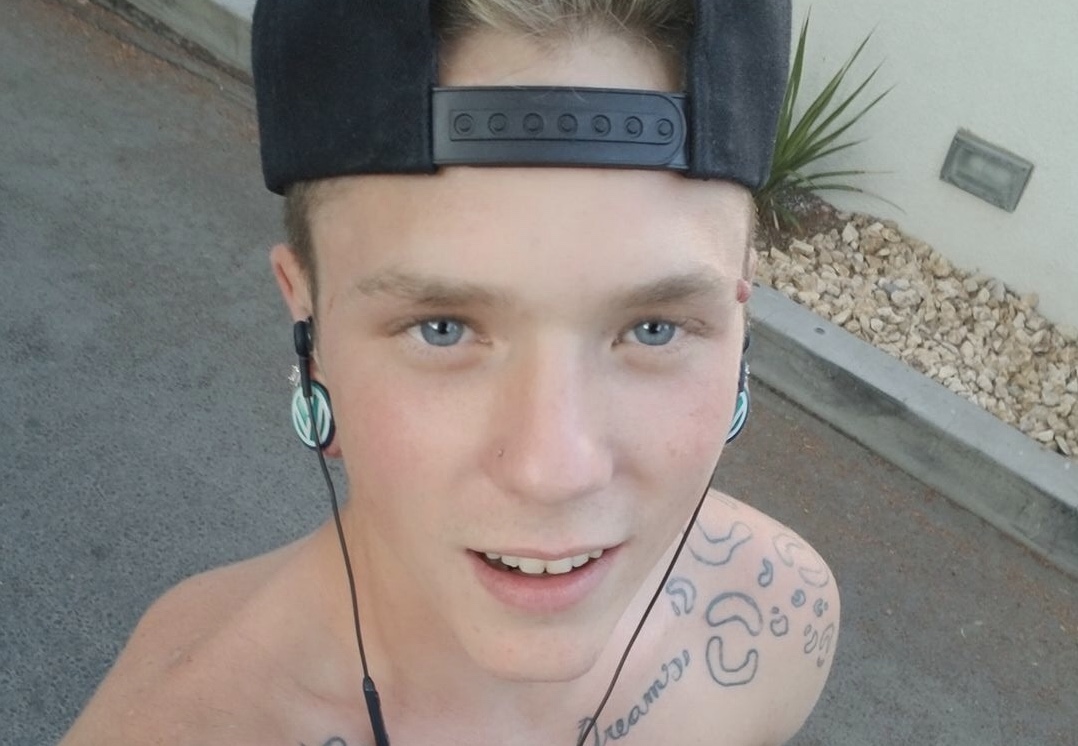 You go to bed thinking about it, you wake up thinking about it…all day long in the back of your head you are thinking about it..no…I don’t use heroin, in fact I’ve never used any drugs but my son is an addict. Sometimes in the middle of the night when he is out on the streets I jolt awake because I hear him screaming “Mom, help me.” I wake up with my heart pounding with a cold sweat on my body just knowing that my son just died and I couldn’t help him. It sounds like he was outside my bedroom window yelling. I get out of bed and go to his Facebook pleading with his friends to tell me if they have seen him recently and if he was okay…because he no longer has that $200 phone it was sold for that last hit, gram, push (I have no idea how you describe it) of heroin. I have even at certain times threatened his drug friends that I was coming for them. I had to blame someone..right?

He is on his sixth, seventh or eighth rehab…I can’t remember but each time I think this is “the one.” If I could keep him in Phase One of rehab the rest of his life, I would because he excels at it…it’s when he gets five minutes to himself in the next phase that it falls apart.

Driving through town with all of those silly signs “kids before addicts” I have to wonder if I am in Alice in Wonderland and fell down the rabbit hole. In 2013 61% of the drug addicts were kids…who do they think they are saving the kids from? Themselves?

My son overdosed in a “trap house” once, they surely were not calling 911, they dumped him on the street in a puddle and a passerby called 911. He was DOA but they got him breathing again but he was in a coma and on a respirator for a week…he went to his first rehab when they discharged him. I was in seventh heaven…finally (I had been trying for several months to get him in a program) he will be saved; I truly was clueless to the power of heroin.

One thing I have learned through all of this..you cannot save someone from themselves. If only I had a magic wand. I have also decided after many “family weeks” in rehab that I really don’t believe in co-dependency although no one in the rehab world will agree with me. I believe as a mother we do what we can live with when they die. I don’t give him money, I will take him to dinner and I will buy him insulin…yes on top of being a heroin addict he is Type 1 diabetic (since he was 16 years old, he is now 22).

I have either gone or sent my 28-year old daughter as she lives in Puyallup where he hangs out to many trap houses to deliver insulin to him so doesn’t die…I decided if he was going to die it wasn’t going to be from lack of insulin. Yes, I have left messages for the police about drug houses but they are so overwhelmed with drug houses they don’t even return the call.

There are no guarantees in life…just love them while they are here. Things could be worse, he could be a rapist, murderer, pedophile, pregnant, he isn’t missing (most of the time), he isn’t on death row nor does he blame me for his issues…. he is simply a drug addict. My prayer is that he never harms another soul in his walk with drugs. If you met my son when he is sober you would like him, the little kids adore him. He is sweet, kind and loving with a great sense of humor.

This last go round (a month ago) he called and said I need a detox but it’s in Olympia I have no way of getting there, I went and picked him up and drove him there. He was so sick I wasn’t sure he would be alive when we got there. Once they are addicted they don’t use to get high…they use to not be sick. All I could say to him was “God has a plan for you because your ass should be dead by now you better start listening to what he is telling you”.

The real heroes in this world to me are not the police, firemen or soldiers (although they are awesome) it is the Matt’s, Levi’s, John’s, Sean’s and Mike’s who have lived through this addiction and do everything they can to help gather him (and many others) back in and try to help them. I can call anyone of them day or night and they drop everything to try to help my son. I have known about ten boys to die from this…these guys have buried many more friends yet they don’t quit trying..they are true heroes. Perhaps my son will be one of them someday.

No one wakes up and decides to be a junkie and as hard as it is too watch it..imagine what it is like to live it. There are many days that I pray “Lord you know how this is going to end….if he is going to die from it please take him sooner rather than later as I can’t keep doing this”.

If you have not read the poem “Mr. And Mrs. Heroin” google it…it ends with “just come take my hand and I will lead you to hell”…

Blessings to all who are struggling with this as I know there are many but not very many who will share it. Interestingly enough this started soon after my older son killed himself…the aftermath of suicide perhaps?