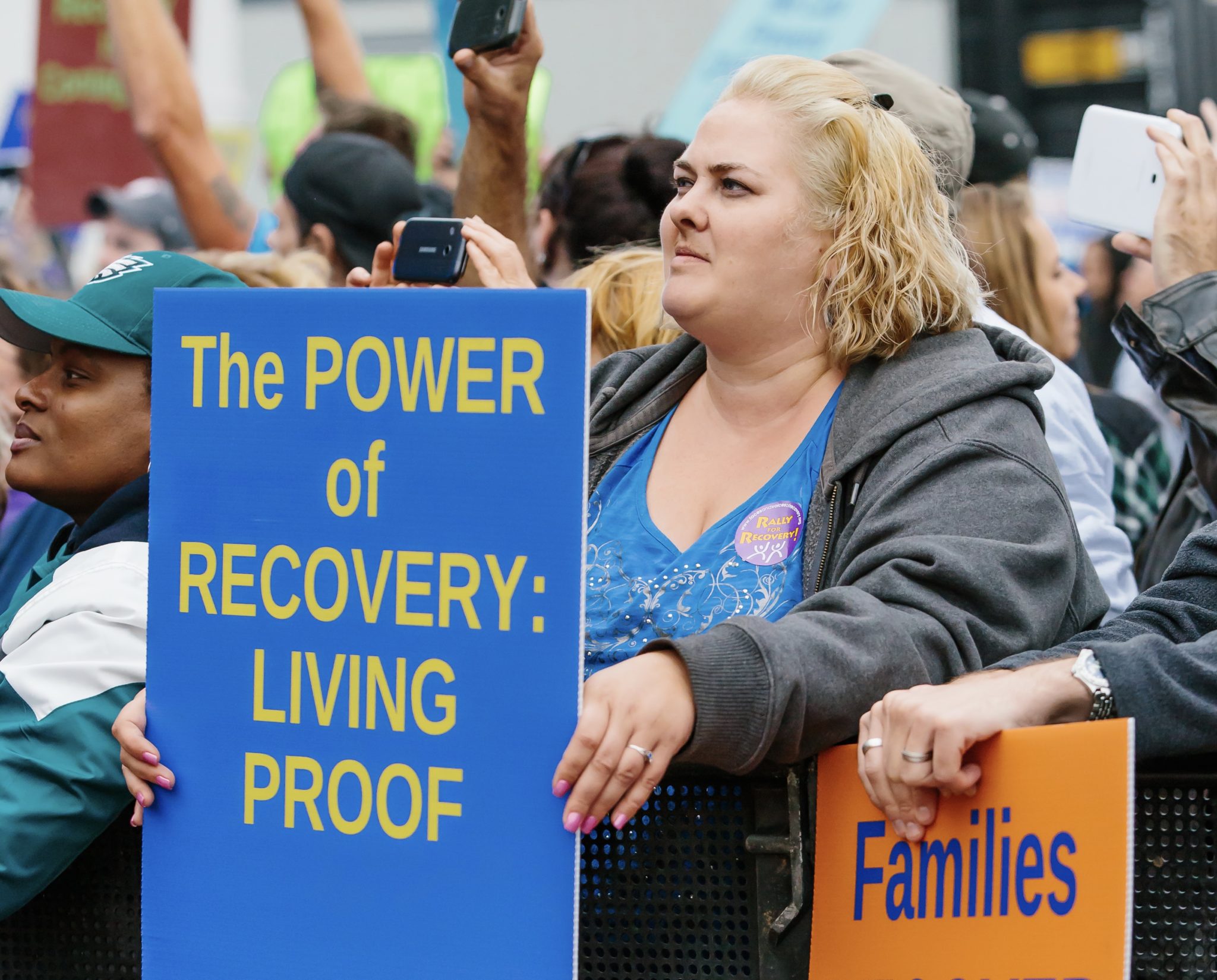 These are the words my son said to me after a close family member made a comment during a discussion about a well- known musician who was asked to leave a rock band due to his addiction. “That guy just couldn’t get it together so they got somebody else to play.” The comment was said in a dismissive and trivialized way while regarding addiction. It described the disorder as a character defect with no indication that there is was an illness involved. It was insensitive and frustrating to me as a mother, as I watch my son struggle and fight daily for his life due to addiction.  The unintended, yet hurtful remark ripped through me as I continue to witness my entire family adversely affected by this disease.  I’ve heard this reaction far too many times from very compassionate, well-meaning friends.  I understand these comments come from a community that is uninformed on addiction, however, these statements are incredibly frustrating and defeating as I see my son battle through this disease with courage and conviction. Later that day, when my son and I were alone, he turns to me and says, “Mom, addiction is an illness, not a weakness.”

“That person just couldn’t get it together.”

What does this statement mean exactly?  From the countless times I’ve heard it, this must be an indicator of the lack of education and knowledge on substance abuse disorder in our country. Of course, I already know this, for not a long ago, before the disease devastated our lives, I too, said these comments on a regular basis.  I characterized addicts as their own breed of people:  weak individuals with lack of motivation and character. Their addiction was a result of a poor upbringing, low social economics and disadvantaged childhoods. Addicts, according to my poorly informed definition, were weak people that were supposed to have control over their lives. “All they need to do is stop using”, I would say.  “What is their problem?”  “It must be due to their family situation.” Or, “Their parents were probably uninvolved, unloving and uneducated.” And, of course, my own personal mantra was, “It won’t ever happen to MY child because I’ll steer him away from drugs and alcohol.” These are the statements that I am most ashamed of using.   I understand now, these assumptions are far from the truth and realities of the disease.   I was a good mother while raising my son. I am still a good mother. I was present and very involved. I had resources and I was educated.  However, while I was growing up, no one discussed substance abuse disorder.  Schools and other institutions told me to just, “Stay away from drugs”. I believed this message and was never informed on the disease.  Like so many others, I had to learn the hard way, with little support and enormous pain and fear.

No Pink and Purple Ribbons

Life has an interesting way of changing the perspective of each individual and in some unfortunate ways,  we learn the hard way when it comes to addiction. When we are put in these situations; we become tireless advocates and educators. Our friends, family and people in our work community are sadly, already misinformed and have a difficult time understanding the realities of addition as a disease.  Some do understand, and their feedback is tremendously encouraging and informative, just as it would it would be if my son had any other chronic disease.  As a mother whose son also has other mental health conditions, one message I constancy hear comparisons from the mental health community is that these illnesses are no different than other diseases such as diabetes.  This is logical and helpful, but at same time, this information only stays within that community. How horrific would it be if someone spoke about diabetes as a character weakness and made a comment of, “If that person just started eating healthier, then they wouldn’t have diabetes? They must be lazy and have little willpower.” Imagine the repercussions of that statement. Friendships would be strained and relationships detached.  Yet, in addiction, this common place. As we often hear from people living with other stigmatize diseases, there are no pink and purple ribbons to wear, few platforms for information and very little understanding from others. How can families and people recover in such apathetic environments?

Addiction is a Lonely Disease

Regardless of Al-Anon and other opportunities of support, addiction is lonely disease. Even some of my friends that are in long term recovery do not speak of the disorder or their experiences. Some do, and they are life savers and get me through the most despondent and hopeless times. I am incredibly and forever grateful for their courage. They have helped me tremendously. For others, I understand that they do not want to identify as only a “recovered addict”  and that discussing their journey with others might bring stigmatization. I remember a friend in long term recovery reached out to my family when my son was in rehabilitation.  I was extremely grateful for his support. However, I’ll never forget the look on my friend’s face as he visited my son in his impatient program. As he looked around and saw the recovery population, my friend was reminded of the difficult and unattractive side of addiction. He had young children of his own, and the reality that his own son and daughter might develop addiction hit him hard and reminded him that his children are not immune to the disease. After that visit, the contact stopped. As frustrated and rejected I felt, I certainly understood where his reaction developed.  Even with knowledge and support through AA and other means, he still responded in an emotional way. The idea that substance abuse disorder is a disease was clouded. I continue to put this responsibility on the shoulders of our community. We must continue to educate.

As a mother and an advocate, I try to do my part in supporting and educating the community on substance abuse disorder and other mental health conditions. I speak and educate every opportunity I get.

I post continuously on social media. Many get annoyed, and others find the posts irrelevant.  Some fear that if they show any interest at all, they will be branded with the stigma.   But there are the people that listen, that want to learn, that empathize and that can connect with their own personal story. I also applaud and thank the people taking a stand by working endlessly to stop stigma and fight for treatment and support. They are fighting for my son’s life.  They are fighting for all the families that are affected by this disease.  Because addiction is not an illness, it is a disease, a real disease, and it’s worth the fight.