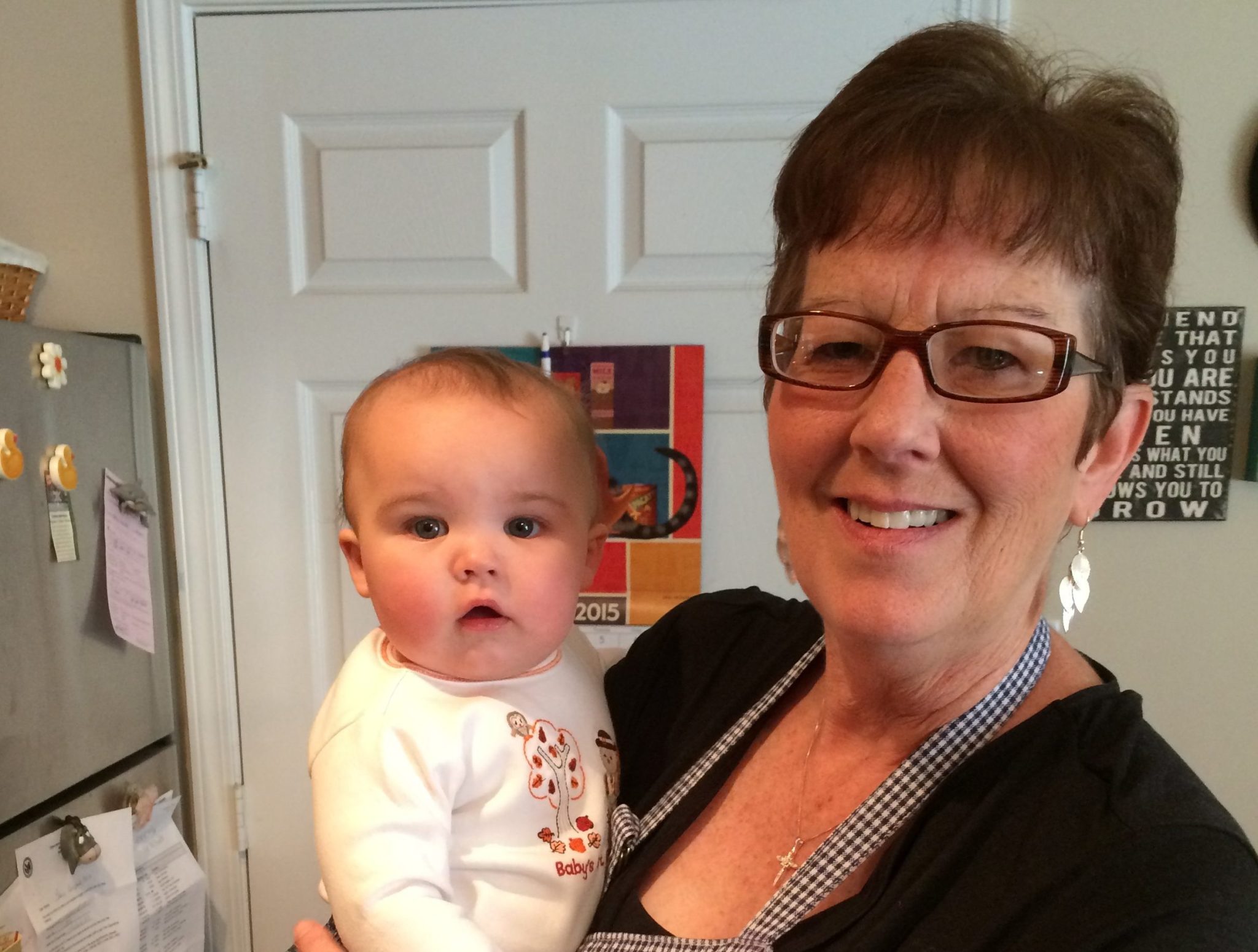 Oh my where to begin.

I was 14-15 years old when I started to try pot and alcohol, the year was 1970. My father had passed away a few years before and I learnt to hold in my emotions. You see back then you didn’t talk about feelings you just moved on with life. All those feelings and the feeling of being inadequate I could not deal with on a daily basis but I found my courage in pot and drinking.

My mother had gotten remarried and I did not get along with him, however my brother and sister did. They are younger than me and needed a father image in their lives, I did not want a new father.

I joined the Air Force in 1974 to run away and was still experiencing with pot and started using different drugs.

I met my ex-husband in the service and we were married in 1976 and I thought that a new identity would change my ways and habits. As a lot of us know running away does not change who we are, we take our selves with us no matter where we go or what we do.

I was honorably discharged in 1978 and we moved back to my home town of Woonsocket, RI. Of course, it did not take me long to get involved with the old gang and habits. I felt wanted and loved being able to get away from life, I felt free. Needless to say, we were divorced in 1980 much to the disappointment of my mother, and I started running.

I quickly found the power of the needle and cocaine, which became my drug of choice for a good 4-5 years. I went from a married woman, recently discharged from the service to only wanting to do cocaine IV. My whole world was cocaine and I would do anything to get my drug. In 1983, I found out I was pregnant – and using was all that I cared about. Eventually the family member that took me in found out I was still doing drugs and kicked me out on the streets. That was the beginning of my new life, but at the time I did not see that.

I had been to a counselor and they wanted me to seek help at a halfway house in another city – Worcester, Mass. So, I did. I was running scared now, had warrants out for me, and 3 months pregnant still using and drinking. I did not care about anything except getting high, and to think of what I was doing to my unborn child did not stop me until I had no place to live and being on the streets.

My new life started on April 7, 1984. My counselor at the halfway house on day 2 of being there told me that the only way to have sobriety was to admit I was an alcoholic and drug addict and ask a higher power to take the desire away to do drugs. I did because I was scared. I got a sponsor, an old timer who whipped my butt into shape. Not letting me get away with any excuses from not going to meetings at AA.

You see NA was just forming and there were limited meetings, so I learnt that a drug is a drug no matter what shape or form it came in. It wasn’t easy getting sober, being pregnant, and living in a halfway house with 7 other women, who were all trying to stay sober.

My daughter was born in July 1984, 1month early, healthy and strong. The picture I’m posting is of her and me last year, 31 years later. She is my miracle child and reminds me daily how precious this life is just by looking at her. God has answered my prayers on a daily basis,

I still get down on my knees every morning and ask for a day of sobriety and at night I thank Him for giving me one more day. It’s been a struggle and not every day has been a bed of roses but any day in sobriety is better than any bad day being active. Being able to look in the mirror and seeing this person that I have become, I am in awe, considering where I came from and all I did.

I should have ended up in prison or even dead for that matter, but having people in my life that care about me and that have been by my side for the last 31 years is a miracle. I will forever be thankful to my God for carrying me through this life and blessing me.

Thank you for listening, it has been awhile since I’ve talked about my addiction and where it brought me to, but I must keep it green. Thank you again for being there and the chance to tell my story. I am also a grandmother-who would have thought!!