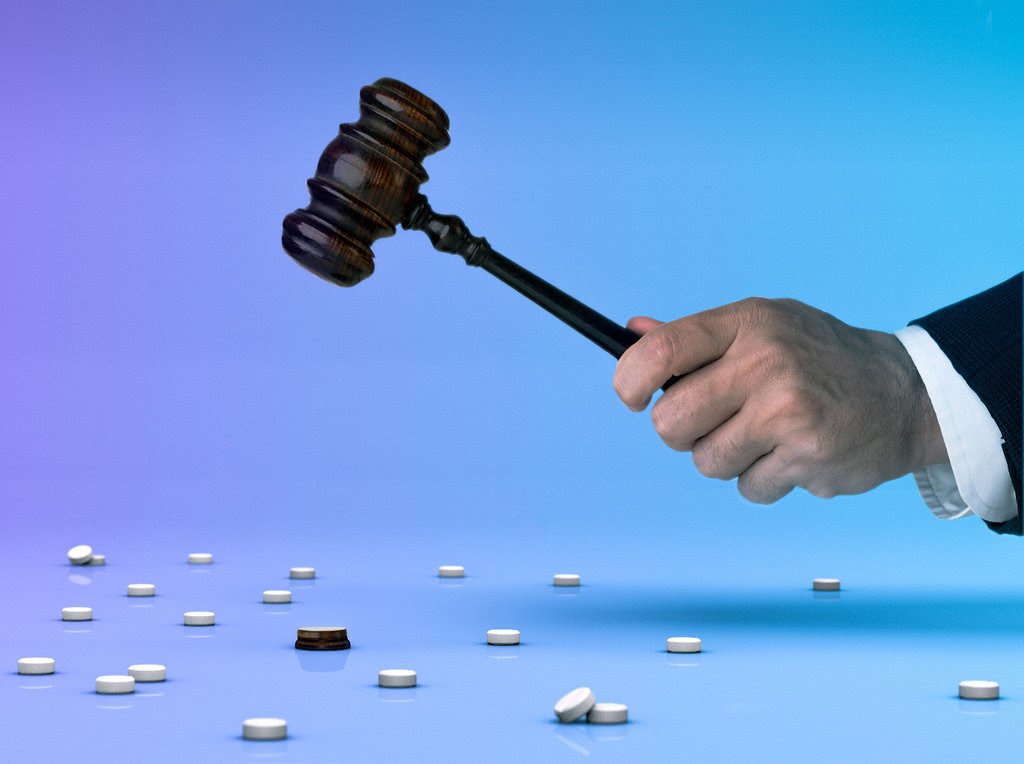 (republished from the New York Times Editorial Board, August 28, 2019.)

In 1998 tobacco manufacturers reached an unprecedented agreement with 46 states, which had sued the companies for engaging in decades of deceptive marketing practices that contributed to an epidemic of tobacco-related illness and death. Over the next 20 years, the industry paid some $125 billion to the states.

But two decades later, only a fraction of the tobacco proceeds — less than 3 percent nationally in 2019 — has been spent on public health matters related to tobacco use. In New York, some of the money went to a public golf course. Alabama installed security cameras in its schools. And in North Carolina, a portion of the money was dedicated to subsidies — for tobacco companies. Today, no state finances tobacco control efforts at the level that the Centers for Disease Control and Prevention recommends.

The lessons of the tobacco experience are on health officials’ minds this week, as a wave of legal cases involving a similar public health nightmare starts producing major payments.

On Monday, an Oklahoma judge found Johnson & Johnson — which sells prescription opioids and supplies other drug companies with opiate ingredients — responsible for contributing to the state’s opioid crisis, and ordered the company to pay $572 million. And on Tuesday, it was reported that Purdue Pharma, which manufactures OxyContin, and the Sackler family that owns the company, are offering to settle thousands of similar lawsuits with billions of dollars. Together, these cases suggest that the entities that helped cause the opioid crisis will finally be forced to help address it.

deal to be done. Some 400,000 people have died of opioid overdoses nationally over the past two decades. The crisis also has taken a staggering toll on the nation’s economy, costing an estimated $78.5 billion a year in health care, lost productivity and involvement by the criminal justice system, according to the C.D.C.

The opioid industry has been quick to point out that today’s overdose crisis is driven more by street drugs like heroin and fentanyl than by prescription opioids like OxyContin. And that’s true. But there’s no question that this epidemic began with the rampant overprescribing of those painkillers and that their overuse was fueled, quite deliberately, by the pharmaceutical industry’s efforts. As innumerable court documents and investigations have shown, opioid makers, including Purdue and Johnson & Johnson, routinely and knowingly misled the public about their products. They played down the risks of addiction, insisting that their drugs were safe and, if anything, underutilized. And they combated growing concerns with aggressive lobbying and public relations campaigns.

These tactics contributed to sky-high levels of opioid abuse, addiction and overdose. They led, almost directly, to the street drug problem that the nation is confronting today. And they secured handsome profits for opioid makers and suppliers.

So far, industry payouts have been meager compared with opioid makers’ profits and with the cost of the opioid crisis. The state of Oklahoma, for example, says that it will need roughly $17 billion over the coming decades to effectively combat the epidemic. This week’s judgment against Johnson & Johnson, combined with previous settlements with Purdue ($270 million) and Teva Pharmaceuticals ($85 million), another opioid maker, would cover only a few years of that effort.

And that’s only if the money is spent as it ought to be. So far, more money from that Purdue settlement has been allocated to litigation costs than to supplying communities with anti-addiction medicine or to helping local governments grapple with the direct costs of opioid addiction and overdose. It remains to be seen if the company’s latest proposal — to declare bankruptcy and morph into a public trust whose profits would go directly to plaintiffs — will fare any better. Health officials have long worried that any opioid settlement would meet the same fate as the global tobacco settlement — especially after some of the proceeds from early opioid settlements in states like West Virginia were spent on things unrelated to the crisis. As plaintiffs settle their cases with drug makers, or as judges award damages, they would do well to ensure that the resulting payouts go directly to combating opioid addiction.

There is no shortage of options for doing so. Programs that increase access to methadone and buprenorphine are urgently needed; right now fewer than 20 percent of people struggling with opioid addiction are being provided with such treatments, even though they’re known to be lifesaving. Health departments also face a perpetual shortage of overdose reversal drugs like naloxone, which can cost more than $100 a dose. And funds would be well spent on efforts to educate the public about and combat the stigma surrounding addiction.

No amount of money will compensate for the lives lost to opioid overdoses. But an investment commensurate with the scale of that loss, directed responsibly, could help countless others avoid that fate.