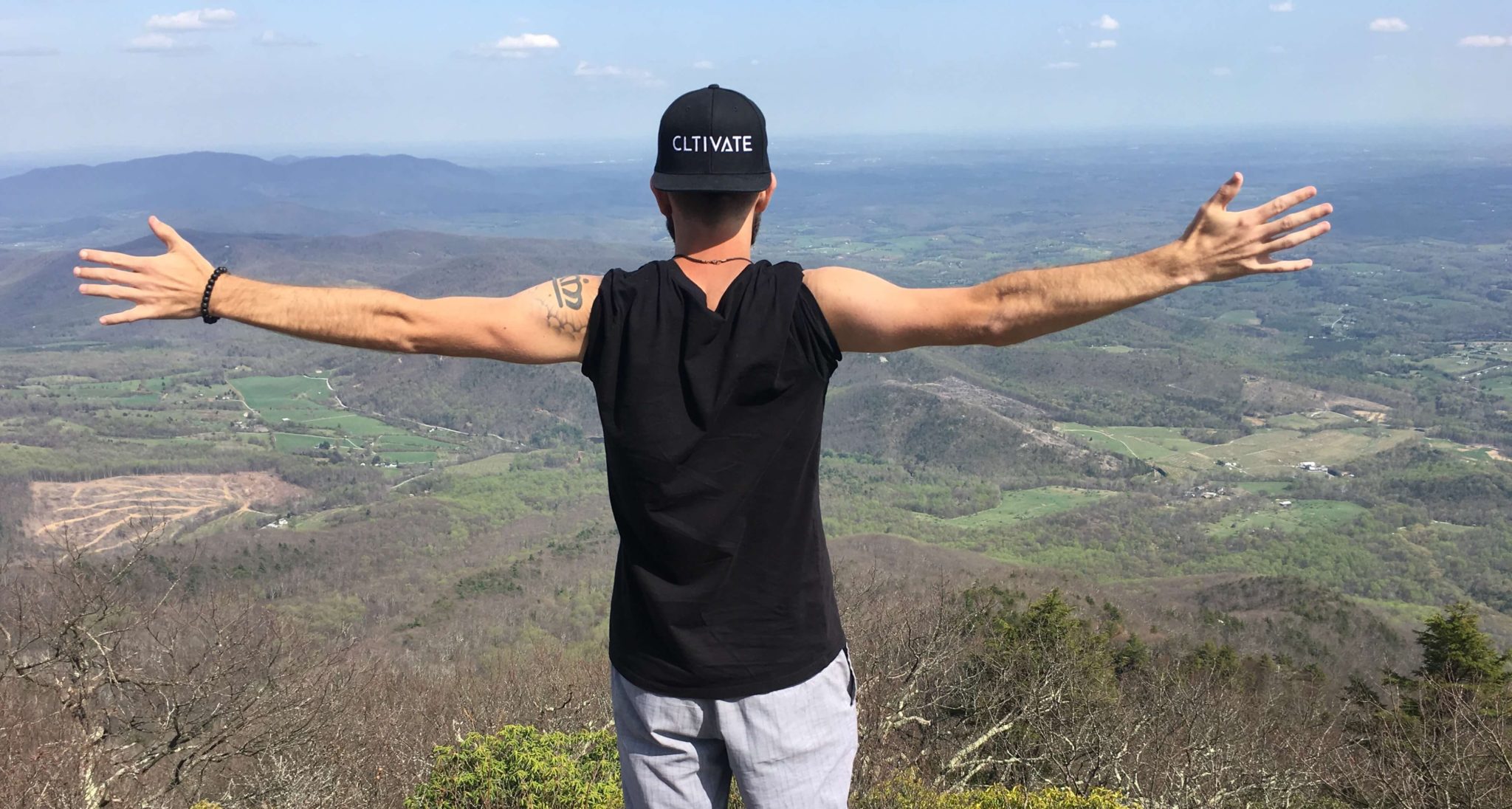 It wasn’t too long ago that I was lying in bed writing suicide letters to my loved ones. I can vividly remember the crippling hangover, the shaky hands, the tears, the writhing anxiety, and the terrible pain of existence – I had become the very person I fought so hard not to be.

I started drinking and experimenting with drugs in early high school – it wasn’t uncommon. I had a good life. Didn’t know it at the time, but I actually had a privileged life. Two loving parents, three cool siblings, and all our needs were met. I had friends, was a pretty good golfer, made decent grades, had a job, a girlfriend, and a nice car. I partied on weekends, told the occasional lie to my parents, and popped pills during class every day. No real consequences. That was high school.

College was a different story. The moment my parents said goodbye, it was on. I had a giant glass bottle of Smirnoff red label hidden in one of my bags, and my roommate was ready too. The party never stopped. I drank to have a good time, people liked me, and I learned to stop caring about anything. It’s funny to be writing this in retrospect, because what I didn’t see during my “good time” was the wreckage of my life. I had a son at age 19 – his mom had to leave college and be a mom, while I kept partying. I stole things, I wrecked other relationships, I put my parents through hell, accumulated a ton of debt, and got fired from several jobs. But I was having FUN. I did the fraternity thing, and I quickly earned a reputation for being the party. Somehow, I graduated college. (I’m skipping the trip to London where I got mugged, the countless run-ins with police, a couple of hospital visits, more lost jobs, completely withdrawing from my family, and my total dependency on alcohol, among other substances.)

That lifestyle continued and progressed for 5 straight years. By age 27, I had been fired from 15 jobs, I couldn’t drink anything with one hand (the shakes were that bad), blackouts were happening every night, I started stealing and selling random things for money, I still hadn’t met my son, the cops were visiting my house, I was broke, most of my friends were gone, my family was still in the background, and I had decided it was time to end things. My plan was to keep partying and trying to have fun until I got caught – then I’d just shoot myself in the head.

The weird part is, the friends I still had…I don’t think they had any clue I was on the verge of suicide. We always joked around that I was an alcoholic – I knew I was. But it seems like no one ever saw through my fake smile and hangovers. Or maybe they all knew it just had to run its course. Honestly, I was just trying to pass the time until I needed to end it all. And time did pass.

On September 29th, 2014, I wrote those suicide letters. I even wrote a letter to myself…just in case. It’s all a big blur, I just remember the tears, the brokenness, and having a complete emotional breakdown in a McDonald’s parking lot. Somewhere in that blur of September 29th, God reached out His hand, and I grabbed it. In my defeat, I walked 2 miles to my first 12-step meeting. I expected homeless people, drug addicts, and brown paper bags. What I got instead was hope, understanding, and honesty. For the first time in my adult life, I felt like someone understood me. There was one man in particular, who stands out in my memory. He was old, and by all accounts, just a regular man. But his eyes told a story. They were so full of light, joy, and peace. I could look at that man and tell he had been in my shoes. I just remember thinking, “If he’s here, I should be too. If this works for him, maybe it will work for me too.” That was the last day I ever drank or used drugs of any kind.

Today, I’m over 2 ½ years sober. My life has skyrocketed in these 2+ years of sobriety. I got a good job, and I got a better job. My family is now part of my life. I’m active in my church. People don’t bother me anymore (after coffee, at least). I’m finally myself – I’m free.

Somewhere along the way, I developed a passion for other people in recovery. Hearing their stories, connecting, and sharing a common solution is so cool. As I moved along in sobriety and became more respected in my full-time job, I realized that I still wasn’t “fulfilled”. I don’t even feel the need to elaborate on that, because anyone who has battled addiction understands what it means to be yearning for more. Long story short, that’s what led me to start CLTIVATE (pronounced like “cultivate”).

The big vision is for CLTIVATE to reach every city. I want everyone to have a chance at living a fulfilled, sober life. If you’d like to get involved, feel free to reach out via Instagram (@CLTIVATE). We’re literally building this non-profit from scratch.

Thanks so much for reading my story, and God bless you!