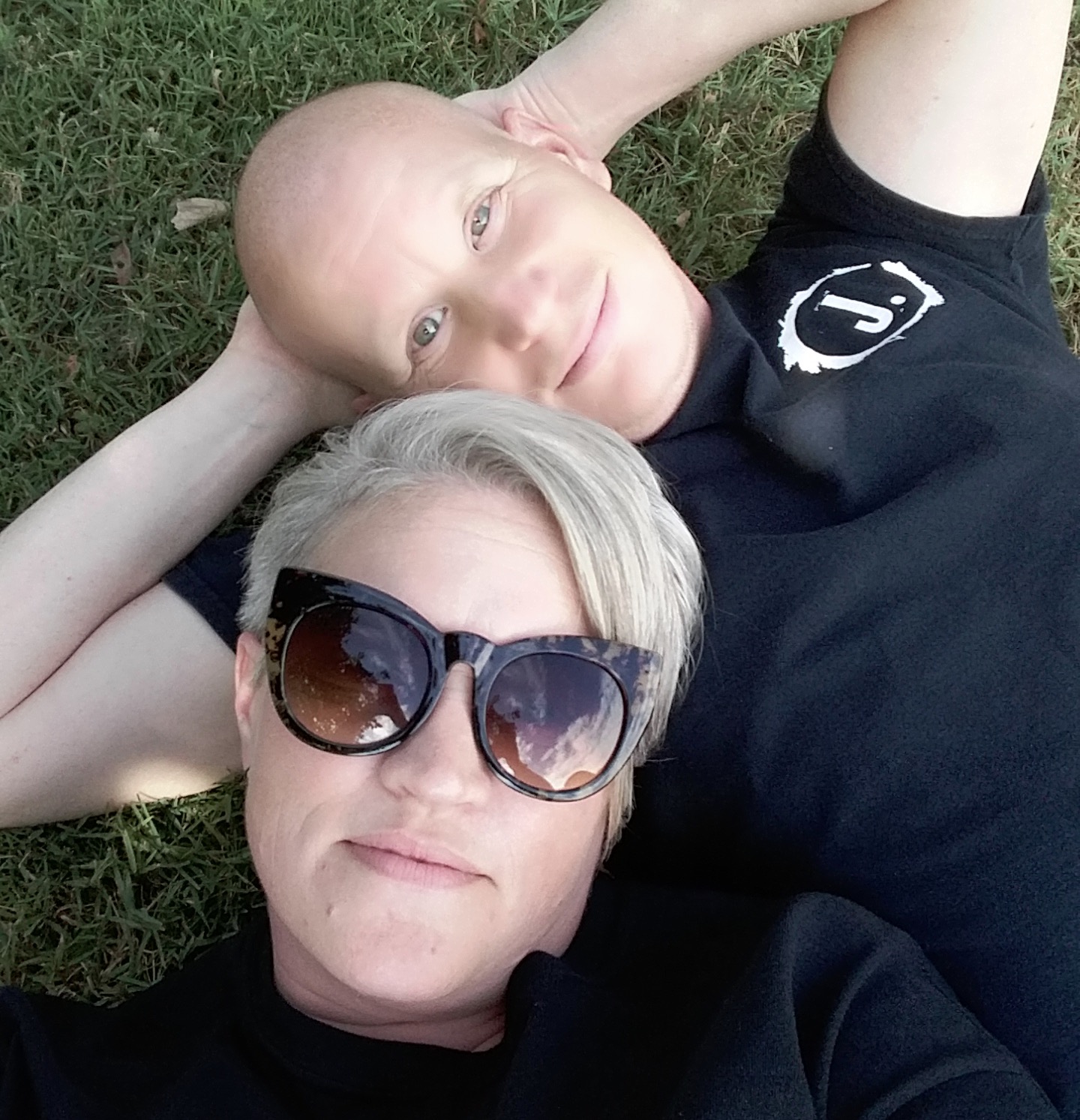 I am 39 years old and was raised in Uniontown, Pennsylvania.  My mom and dad divorced when I was seven years old and I stayed with my mom and my two sisters.  My mother raised us in the church and in the ways of the Lord.  At the age of eight, I was baptized in the Holy Spirit and began speaking in my prayer language.  I loved the Lord Jesus and knew that one day I would be a preacher.  My mother said I would stand on the porch and preach “turn or burn” messages to my friends.  I was very active in church, involved in the school band, played sports, and absolutely loved going to school.  I was very popular and outgoing and had a lot of friends.

At the age of 15, I tried cigarettes for the first time and drank my first beer.  It wasn’t long after that when I began having sex.  I gave birth to my first daughter when I was 18 and was homeless by the time she was four months old.  That year a life of alcohol, cocaine, pills, crystal meth, and heroin began.  I was raped, beaten physically and mentally by men, and was in and out of homelessness.  I lost everything I owned multiple times.  I wound up in jail a few times and was always in and out of mental institutions.  I attempted suicide many times, only to come to believe that God was keeping me alive as punishment for my wrong doing.  I lost everything to my addiction:  my three children, my dignity, my integrity. I had multiple abortions. I sold myself for money.  I would sell you for money.  I did anything I had to do to get what I needed.

Although I ran from God, He never ran from me.  He pursued me relentlessly.

I met a pastor named Jeff Stephan and he began picking me up for A.A meetings and church.  He saw something in me that I could not.  I would go to the altar every Sunday at that little church seeking freedom, but didn’t know how to take it out the doors with me.  Then, in April 2013, I found a friend dead and decided that I would go and get help for myself.  I went to the Walter Hoving Home in New York and wow, did I find Jesus there!  Freedom rained on me and I accepted it.  I joined the Emerging Leaders Program through Teen Challenge and came to The Father’s Heart Ministries to do my internship with women in a long-term residential recovery program.

During my internship, the Lord used me to start the Freedom Choir with the women in the program to spread drug awareness.  He has also used me in outreach to spread awareness. I am  still currently working at The Father’s Heart and also teaching a class once a week at the Genesis house, which is a Ministry for men coming out of prison and or the streets searching for freedom from drugs and alcohol through Jesus. I love my jobs, but most of all, today I am a daughter, a sister, a mother, a grandmother, a niece, a friend and a wife!  I love the new me and I can look in the mirror with the confidence of knowing who I am in Jesus. On June 11th 2017, I celebrated four years clean and sober!