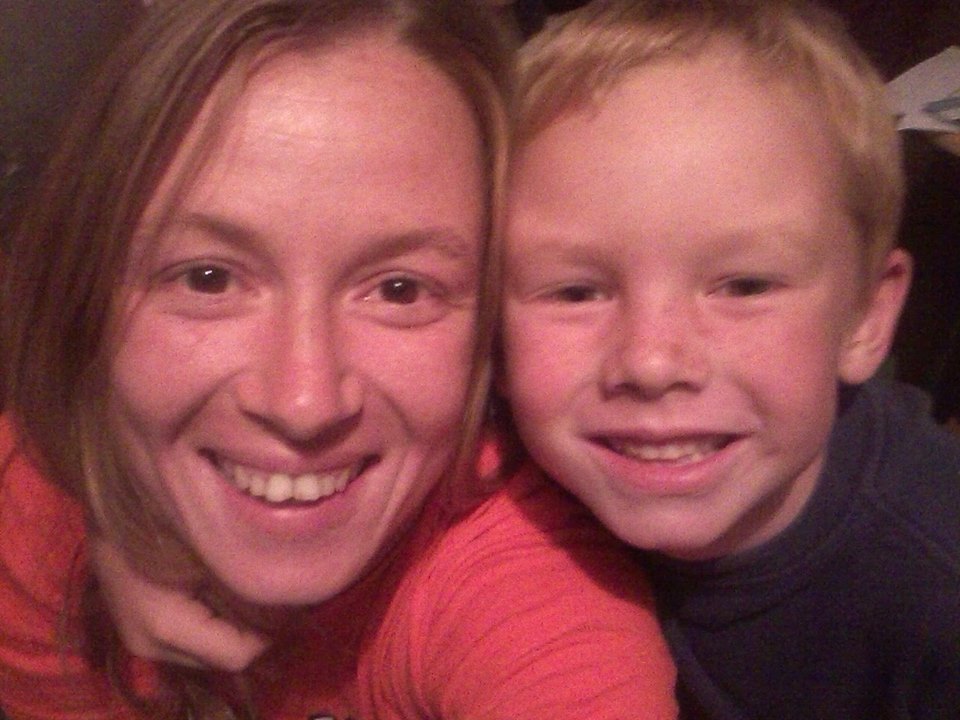 Tonight makes the fourth time that I’ve sat down to tell my story. Every story has a beginning, and for me to narrow down my addiction story to its origin is difficult. The first time I got drunk I was 18 years old and light years behind other kids my age when it came to ‘partying’. I had never even been to a party where drugs and alcohol were available. I had witnessed first hand the destruction that drugs and alcohol does to families. I had watched my mom absolutely GRIEVE over her children’s choices to prioritize the next drunk or high over their own children’s lives. I had also seen her step up to the plate when no one else would and raise my niece who was no ‘blood relation’ to my mom. My mom chose, over and over again, to fight for a kid’s right to grow up without the chaos and confusion of a home broken by addiction. She removed my siblings and me from that life, and to this day she stands up for children, no matter who they are or who their parents are. If anyone had an example of how to live without a substance abuse problem, I did.

I don’t remember recalling any of that when I took my first drink. I should have. Perhaps if I would have my life would have turned out differently. I graduated first in my class, with a perfect 4.0 GPA. I was in too many clubs and activities to list them all here, but when I walked out of the gymnasium in May of 2004, I was headed toward a ‘bright future’ with no worries at all of where I would be in ten years. In August of that same year, two weeks after I started my freshman year of college, I lost a close friend in a tragic accident. He was the same boy I called the first night I got drunk and talked to for hours because I was scared of how I felt being drunk. He stayed on the phone with me until I was able to fall asleep. He always told me ‘I’ll love ya til the cows come home.’ Little did I know how prophetic his words were at the time.

Losing Jay took it out of me. I now had the perfect excuse to drown my sorrows. I had missed out on so many opportunities with him and I ‘deserved’ to forget. Over the next several months, my grades remained steady, but I began showing up to class drunk from the night before. By the middle of my sophomore year, I had no self-respect, no friends, no scholarship (which meant no home), and I dropped out. I moved in with my dad and started hanging around people I knew from work. One night, a girl I knew gave me a Xanax. I had no idea what it was. She told me, “It’s ok. It’ll just make you feel like nothing will stress you out. Oh, and if you drink with it, it makes you drunker.”

So began my walk with Xanax. I practiced absolutely no self-control for at least the next year. I don’t even recognize the person in my memories from 2005-2008, and there are whole chunks of time that I can’t recollect at all. I know how easily it is to become someone you were not created to be. I know how easy it is to destroy lives, marriages, families, and friendships. The worst part for me, the hardest thing to understand is how I could’ve put myself and the people who loved me through that after I had watched people I loved do it to themselves. Looking back I wonder why I didn’t follow in the footsteps of the people in my life who stood strong and didn’t give in to society’s brain-altering, life-destroying, soul-sucking addictions.

Thankfully, my story didn’t end there. In June of 2008 I found myself on my knees, begging the God of my childhood and teenage years to hear my cry, to give me something to live for, to save me from my wretched self. I clung to the salvation that I had received at the age of 12 and stormed the Throne in a desperate plea for mercy and life-giving hope. In the midst of my storm, He scooped me up and quietened my spirit. He gently but firmly reprimanded me and reminded me of who I am in Him and of who He is and always will be. Three weeks later I found out I was almost one month pregnant. When the good Lord could’ve said to me, “I’ve given you my son already”, He instead perfectly answered my prayer by bringing me Jude in March of 2009.

My life didn’t magically become light and sparkles and all happiness all the time, but I have a joy that cannot be taken away by the weight of this world. I have never taken another Xanax, or any pill for a high. I can count on one hand the number of drinks I’ve had in the last nine years, and I’ve none for the last several. Addiction is still trying to tear my family apart, and I still see children every day who were born to my ‘old friends’ but don’t have a parent who chose them over the drugs. My son, no matter how much I try to shield him, still knows far more about drugs and addiction than any child ever should. Our world is infested with parents chasing the next high and leaving the children behind. My son’s dad told me, “It’s not mine. I can’t have kids.” Even after a paternity test proved he is Jude’s dad, he still chose a life of addiction over his son. Now, I hear he’s doing well, but years have passed and still no effort on his part to be Jude’s daddy.

I don’t know why Jude was enough for me, when so many parents struggle to choose their children over their addiction, but I believe the answer to that is found in my faith in Jesus Christ, and my eternal gratitude for answered prayer. When I felt like I had no one left to turn to because I had run them all off, I believed God when he said He would never leave me nor forsake me. In Him is where my strength resides, and in Him is where I found freedom from addiction.

Now, I’m a mother to an eight-year-old boy who is a handful at times but always a blessing. I’m thankful to have a momma who never gave up on me and family who would do anything for me or Jude. I have worked for ten years for a woman who never, ever stopped encouraging me and praying for me. I, along with my mom and brother and sister, have started a farm in the last five years, and it all began with a milk cow. During the course of our farm’s growth, Ronnie, the father of the friend I lost at 18, became someone I relied heavily on for cow advice and friendship. We had the opportunity to talk about Jay and losing him, and my heart was able to heal from that loss by remembering him together. Not long after that, we also lost Ronnie. This time, I was able to grieve without covering it up behind alcohol or pills. Even when my heart wants to scream at the unfairness and heartache in life and reach for that bottle, I know that going back is NOT going forward. For me , every clean day I have is another step into freedom.