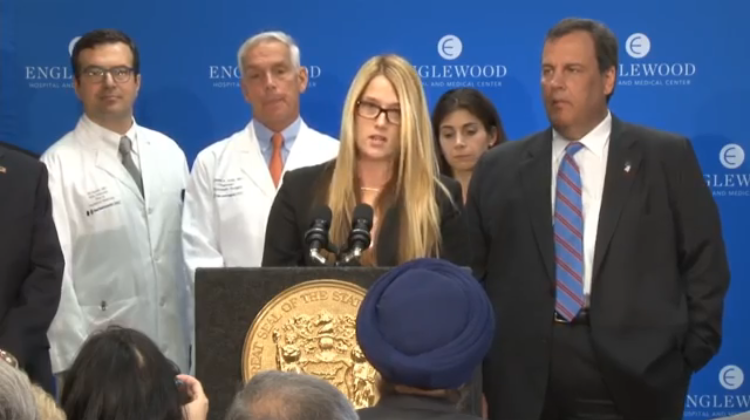 I work full-time as an Employment Counselor to adults and adolescents.

I have an awesome family and friends, an amazing boyfriend, and an adorable English Bulldog.

Between the ages of 15-20, I had a severe opioid use disorder.

September 2017 will mark 10 years of sustained remission from an opioid use disorder.

My story is so similar to many already told. I was legally prescribed opioid medication for a medical condition. At 20 years old, I sought treatment. I would be lying if I said the last 10 years were trouble free. Many years were spent alone and isolated from the world, I feared the stigma society has on those with substance use disorders.

Two years ago, I became involved with the county prosecutor’s office opiate initiative. I was tired of being ashamed and afraid. I began to tell my story to students, at public forums and anyone who would listen.

I don’t consider myself an inspiration or a hero.

I see myself as someone given a second chance at life who has the ability to tell my story with the hope of helping to educate one person. I want people to realize this disease does not have to define them.

They can overcome this and be the person they were always meant to be. Xo