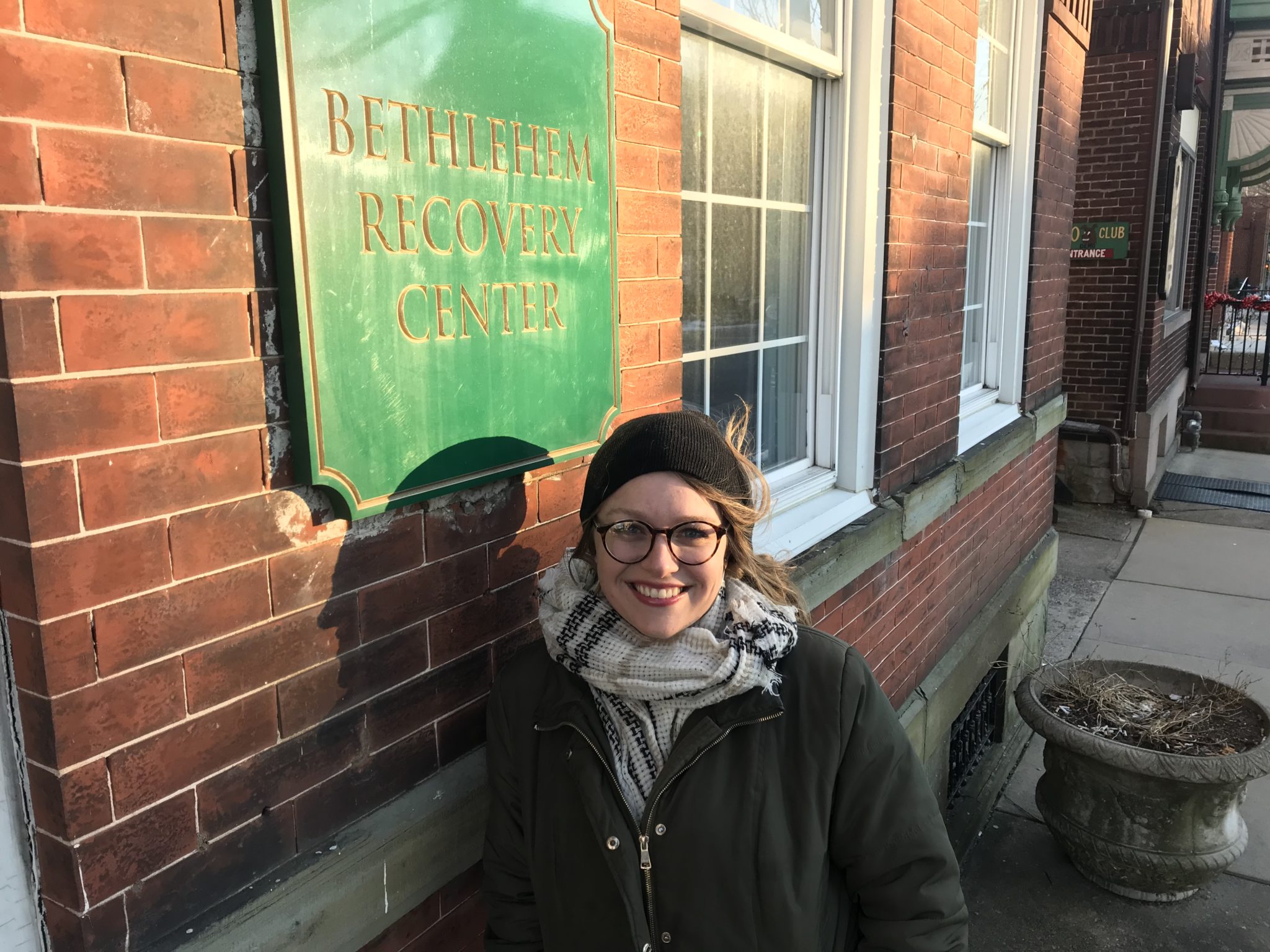 When I think back on the year 2010, I think of the nights spent drinking until I blacked out in a dirty house/apartment/trailer or field if need be, and ingesting lines of whatever was offered to me at the time. I rarely think of the fact that I was going into my senior year of high school because a majority of my time was not actually spent in school; it was spent sleeping off a raging hangover until my school counselor would call and implore me to get to class, and then upon arrival attempting to figure out how I was going to get drunk that night.

I had made a new group of friends who would host me and my binge drinking any night of the week. My childhood friends would try partying with my new friends and me only to be horrified at the debauchery taking place by a group of misfits all fiending to get as messed up as possible.

A different life and a different group of friends didn’t seem desirable or attainable at the time, and I would continue drinking for another six years. However, as I was edging closer and closer to my personal bottom, a place called the Bethlehem Recovery Center was being conceived by Mary Carr which would be an answer to the problem that me and many others who decide to get sober ask, which is: “What now?”

For me, putting down the drink and the drug was the first step, but then I had to figure out what to do with a majority of my time that was previously spent either drinking or planning for my next drink. Not to mention my closest friend on any given night was whoever sat down next to me at the bar, so I didn’t have many people calling me with plans.

The Bethlehem Recovery Center started as a dream of Mary Carr’s, then head of Northampton County Drug & Alcohol. Carr knew first-hand the difficulties that arise in early recovery such as finding a safe and sober place to spend time outside of recovery-based meetings, where and how to look for things such as employment and housing, and how to become reintegrated into the community.

The Lehigh Valley Drug & Alcohol Intake Unit and Northampton County collaborated to provide a resource such as this and in 2010 the BRC opened its doors to the recovery community. The drop-in center is run by individuals in recovery from drugs and/or alcohol and supported by volunteers from the community both in and outside of the recovery community.

Carr credits the long-term success of the BRC to the aforementioned recovery community in the surrounding area taking ownership of the space and what it offers. In the beginning, the center hosted one AA meeting, but has now expanded to offer 11 recovery-based meetings, yoga and meditation, crafting and art classes, job and resume workshops, and life-skills classes, all of which are led by volunteers.

Some of those whose beginnings can be traced back to the BRC have gone on to work at inpatient treatment facilities in the area, local nonprofit organizations, or even to work at the BRC like myself. One of the miracles of recovery is that the lives that are saved from drugs and alcohol go on to save others, as shown by one longtime visitor of the BRC Leslie Simmons. Leslie, who continued to volunteer at the center even after it was no longer court-ordered through his probation, went on to help keep the BRC’s Friday night Narcotics Anonymous meeting alive when its founders could no longer run the group.

Tim Munsch, executive director of the Lehigh Valley Drug & Alcohol Intake Unit, expressed the importance of utilizing the strengths of those in recovery and the surrounding community as the BRC  continues to assist those in all stages of recovery, and especially as it begins to extend its services to those on the wide spectrum of mental health issues.

On any given day, since the center is open seven days a week, you can walk into the BRC and see familiar faces from local meetings, new faces waiting to meet with their Certified Recovery Specialist, or someone stopping in to seek assistance with a job application. All of these represent the community-led recovery initiative of the Bethlehem Recovery Center and the wonders of sobriety.