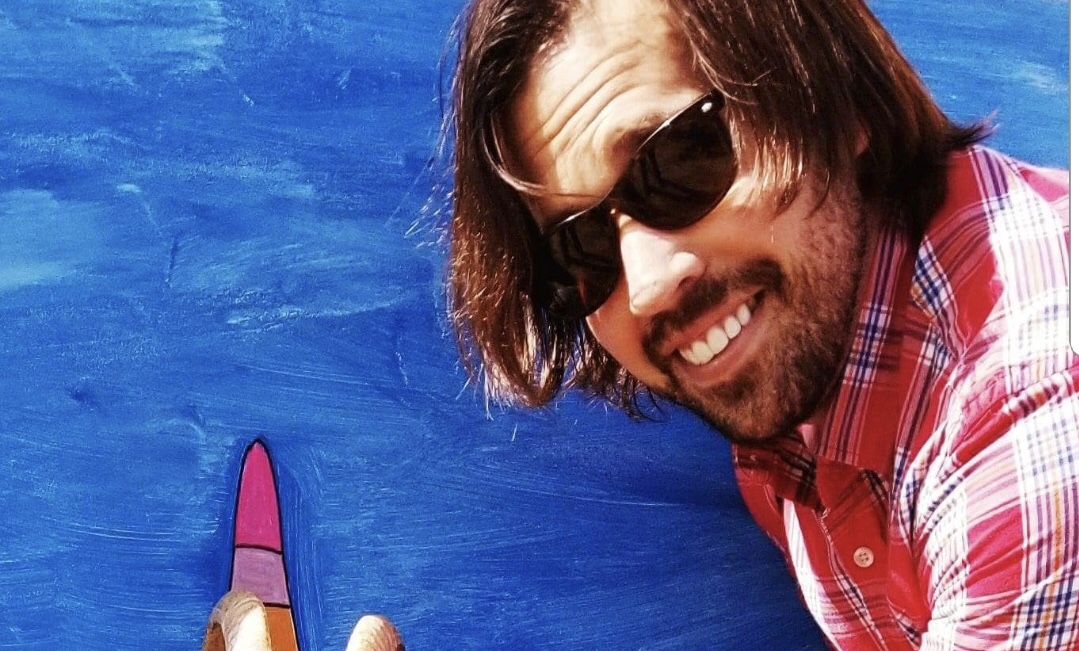 My name is Chris, a recovering alcoholic. I have been sober 5 years. Sometimes when I say, “I am an alcoholic” that does not feel true anymore. I mean, I have been sober long enough to be “cured”, right? Well, I feel strong enough nowadays to feel that way, but I know it is not the truth.

I do remember the days that I drank socially with friends. Looking back on it, I was always a quiet, reserved person and I quickly grew fond of the way that alcohol made me feel like I could break out of my shell. I could converse lively with anyone. Whenever drinking was an option, I would always oblige. I also consider myself a generally private person. That is a perfect storm for someone fond of drinking.

I think my alcoholic career really took off when I moved out on my own for the first time. I no longer had to sneak what I was doing. I stepped from enjoying beers, bourbons and whiskeys to settling for the cheapest, biggest bottles of vodka I could find. After all, it’s clear and odorless, right? I would buy the half-gallon bottles often, two at a time so I knew I had plenty. I would always have it stocked in the house. Drinking had quickly escalated to a couple times a week to a daily, hourly…half-hourly habit.

I started having what I know now to be withdrawal symptoms, but I had no idea what they were at the time. I knew whatever that feeling was, alcohol made it go away…so of course, I kept drinking. I was trapped. That, to me, is addiction – feeling trapped by your vice to avoid putting your body in more danger. The alcohol that was literally ready to kill me was what I turned to, to feel better.

Through this time, I went through a great career. It went downhill fast. It was obvious why, but I didn’t care. Drinking made that better, too. I didn’t have to feel bad about it if I drank. I had fallen in and out of love in relationships. My relationships started out in bliss and deteriorated. For these, too, the reason was obvious. I did not have to care about it because alcohol made it better. I drove drunk without a care in the world – with a mixed drink in a water bottle in the cup holder and probably one or two under my seat. For whatever reason though, DUIs or accidents were not in my cards. I did not have to truly deal with anything – pain, sadness, consequences, fear – nothing.

At the peak of my 10 years drinking, there was one night I was alone staying at my then, girlfriend’s apartment. I was “happy” to be alone. No one knew the address, no one around except the cheap half gallon of vodka. This weekend though, sharp pain was growing in my abdomen. I was trying to drink my way through it. My stomach was starting to swell. I had no idea what was going on. I ended up calling my mom who insisted we rush to the ER.

I was taken in for vitals. They admitted me immediately to a room bypassing the long wait as a critical patient. I remember doctors rushing quickly and repeatedly checking vitals telling me to stay awake. The frequency of drinking (probably an understated amount…because we do that) came up as a topic. They brought me back for a CAT scan.
Many heavy drinkers experience Pancreatitis and can testify to how unbearable it is. What the scan revealed for me is that my Pancreas had exploded– the swelling a result of fluids filling my abdomen. The room filled quickly with doctors and nurses rushing around, hooking me up to machines, sticking me with needles and IVs. I do remember coincidently, that one of the ER nurses was one of my ex-girlfriends. She later told me that I had coded a couple of times during that rush.

I remember waking up in a dark room after that. I did not know it at the time, but I was in intensive care, near death, waiting on a doctor who was paged for emergency surgery.

My next memory after that night was waking up confused and unable to speak. Tubes and machines everywhere I looked. I also learned that nearly two months had passed. I had been in a coma after multiple surgeries. The doctors later told me that, when I had come in, my chance of surviving was estimated at 10%. My mom later told me she was called multiple times suggesting she rush in because I wasn’t expected to make it.

I spent another month in the hospital after that for rehabilitation. Three months in a hospital bed, I had to regain strength to breathe, swallow and walk again on my own.

That experience scared me so much, I never drank again.

After many tries, short spirts of sobriety, and multiple trips to hospitals, I went to my last rehab in 2014. I was so tired of being sick, tired, weak and trapped. I followed what everyone asked me to do and stuck to meetings, sponsors and family. I opened up and was honest with others what I was going through. I was hearing others in sobriety flying the pink cloud and saying how great things were. Things are great, but great means something different to me. It means that I have real world experiences – good and bad. I deal with them as me, not through alcohol. Am I cured? No. I am still an alcoholic. After 5 years sober, can I pick up just one, well-deserved beer and drink it like a normal person? Absolutely not. I know who and what I am now and I am much better for that.