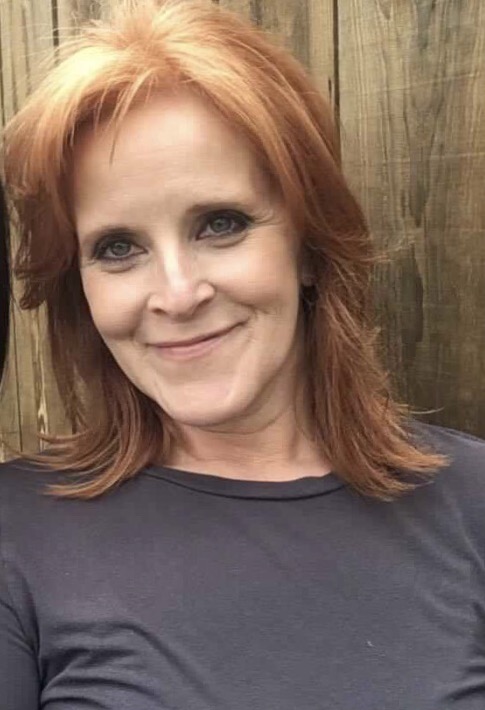 Writing my story is especially painful for me today, as I have just found out that a friend of mine died of an overdose after he had returned home from rehab. It hits close to home and it raises up those feelings of regret, and guilt that we battle in recovery. So Randy, this is for you, for all of our night rides on the Harley and our boat rides at two in the morning. For all of the times you would call at ten o’clock at night and say “good morning.” For showing me the bravery and the will to live, deep inside of me.  This is for you.

I am a nurse in recovery.

Five years on May 31st (yesterday). Its the hardest and most rewarding experience of my entire life. Truthfully, my life almost ended several times, just like my friend Randy. I spent most of my adult life not really giving in to all of the alcohol and partying. I considered myself a strong person with a lot of willpower. That would change.

In 2004 I entered into a stressful and emotionally abusive marriage. At the same time I had a son in the Marines and he had been deployed to Iraq. I worked for a an Internal Medicine office running Nurse Clinic. One day I asked one of the doctors that I was close to if I could see him for five minutes. We walked in the exam room and closed the door and I began to sob. When I finally gained my composure I said, “I just want Kyle to come home”. My nerves were shot from the sleepless nights worrying over my son. On top of a strained marriage, dealing with fear of losing my child was creating anxiety and insomnia for me. The doctor offered to give me something to help. It was going to be a temporary fix until I could clear my head and figure some things out. Famous last words.

I got use to the Klonopin and it became my new coping skill. I had worked in a rehab setting so I was sure that I could keep an eye on things and not let it get out of control. Right. I changed jobs and went to work for a reputable pain clinic and surgery center. They not only treated chronic pain with medication but with steroid injections and other procedures. It was and still is a reputable place, but not the place for a new addict to work.

I graduated from Klonopin to Xanax and my emotional pain became physical pain, so therefore I sought pain meds. I played the game. The dangerous game of mixing meds, taking things that weren’t prescribed for. Hiding and pretending that I was someone I was not.   At  one time I had a storehouse of pain and anxiety meds that I had collected from the office. Meds taken from patients and meant to be destroyed, but I had caught on to a practitioner that didn’t dispose of the meds in the right manner, and I watched his exam rooms like a hawk.

Long story short I  became so wrapped up in my addiction that I began to write fraudulent scripts to feed my addiction. And I wrote them not only in my name but in the names of family members. I prayed for God to take me because I couldn’t live with the pills but I didn’t know how I was going to live without them. In June of 2009 I knew I needed rehab, so a couple of doctors that I had worked with arranged for me to get in a local rehab quickly. I was covered in shame and pride all at the same time. I didn’t want to run into nurses I knew by going to a local rehab but I had no choice. On my way to rehab I prayed for “divine intervention”.

I left rehab AMA and on the way home my husband told me that a detective had come by the house. This didn’t set well with my police officer husband, who vowed to stand by me, but I knew he was already plotting his departure. I was charged, put on probation, relapsed several times and went to jail. My marriage ended with my husband having an affair with a court clerk who typed up my divorce papers and laughed at me. She thought I deserved it because I was just a druggie and now a convicted felon.

I spent time in jail and then eleven months in rehab. While in rehab I latched on to the 12 steps. I had fought that for years. Now I was soaking it up like a sponge. I created a daily time with God. I surrendered control. I surrendered the plan. I surrendered the life that I thought was pretty and looked good for a life that was true and authentic and lived. I didn’t know exactly what my life in recovery would look like but I knew it would be good.

I took a job with a popular craft and decorating store and now I decorate for a living. Its not nursing and maybe it never will be. But whatever life I live will be authentic and honest. I now share my testimony with others and have had it aired on television. I tell the truth and I own this story.

Ive learned to be open to what life has. It may not be a cookie cutter life, but those are boring anyway. I live a full life with peace and joy and my goal is to pass it on to help others. For so long I wanted to keep everything a secret and that was killing me. Now my healing is in telling the story and writing about my experience.

This life of recovery doesn’t look anything like what I thought it would. It looks better.

Life is tragic. God is good.