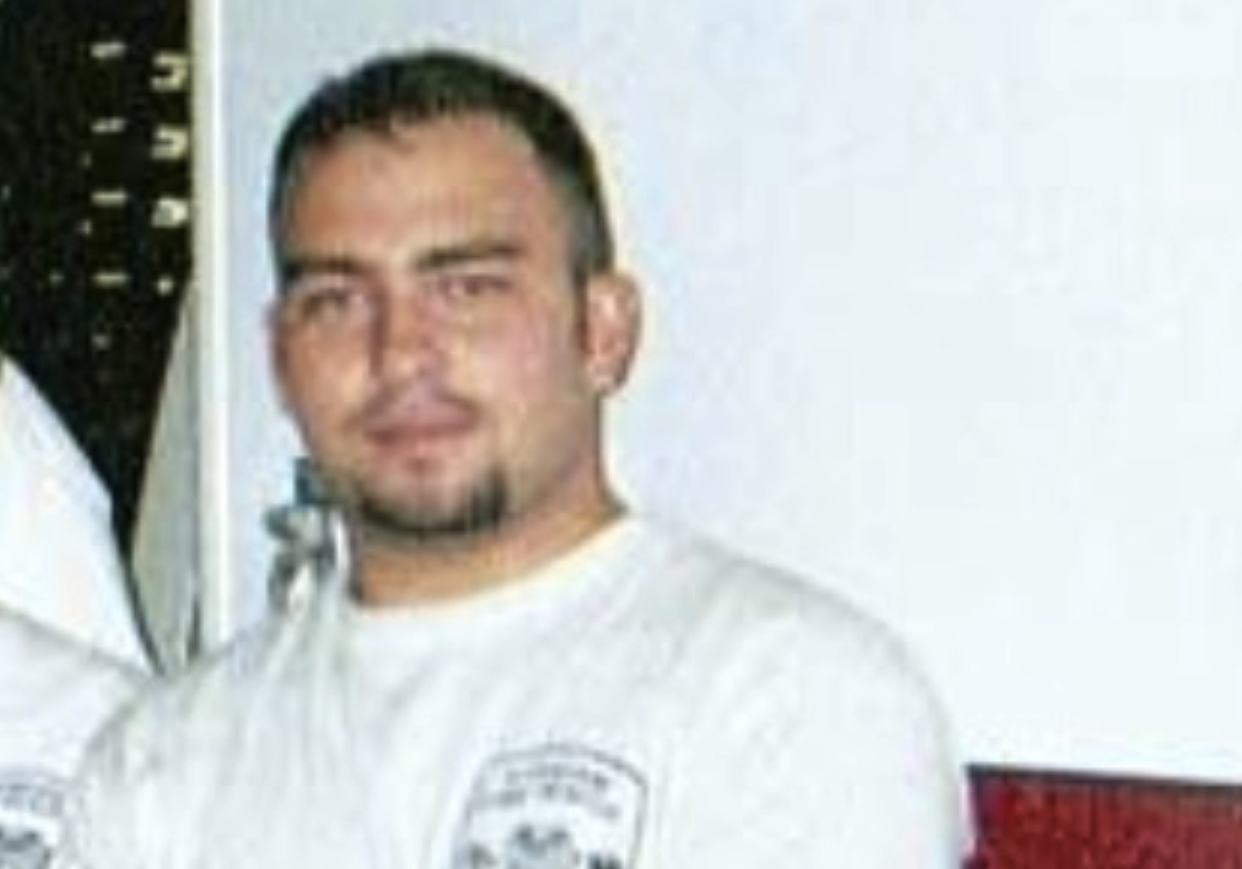 As I sit here and reflect on a life riddled with hurt, shame, and failure, my gratitude overflows. I am exceedingly blessed to share my experience as a means of lending you the courage to speak your truth. The deep, inner hurt that we carry can only die in the light of exposure.

Our struggles are how we connect with each other and paradoxically lend us our greatest strengths.

I was the last of triplet boys and for some reason always felt like I was the crap left over, unworthy and insignificant. Adding to this was the fact that I was puny, uncoordinated, and had big glasses at a young age. I can still hear the echo of the harsh words that the cool kids would say, only now I don’t let them drive my decisions. I was the kid who cried at soccer camp and had to be picked up at lunchtime by my mother on the first day. I can remember when puberty hit, the desire for a girlfriend hit. My solution? Ask every girl in seventh grade out, not exactly a great promotional opportunity for me.

Fast forward a bit to 14 years old when a man who was a recognized spiritual leader attempted to molest me. I held it in for a week until I spoke up only to have his superiors and even my parents just brush it away. The crushing feeling of abandonment and shame took me down a road of searching for peace through any means possible for the next 20 years. When I did get the chance a year later to date a cheerleader, I messed that up purely out of fear of messing it up. I tried too hard and drove her away. Until a few months later, when she and I were assigned to stand next to each other at a Christmas choir concert and I became overwhelmed with the  desire to apologize to her for my behavior, but didn’t out of fear of rejection. Sadly, she was killed an hour later in a car wreck. Add regret to the other list of hurts I carried on my shoulders.

Hope came right away as I joined the local fire department, only to realize years later that it was my way of being a rescuer because no one was there to rescue me when I needed it. I threw myself into this and spent every waking hour responding to emergencies. I finally found my place in life and maybe a sense of peace, however fleeting it was.

Then came September 11, 2001, the day the world changed forever.

Our nation was attacked and innocent people needed help, and I was tasked to go to NYC and join the rescue effort. I walked into Ground Zero that night and could never describe in words what it was like. I know that there was no one to help and I carried that defeat for many years. It was used as my excuse to act out and numb myself by any means necessary.

That is when I began drinking heavily to stave off the nightmares and guilt that would progress to the point of death 14 years later. I began working as a paramedic and it wasn’t long before I was stealing pills from the medicine cabinets of those I was entrusted to help.

I got married, had children, and bought a house full of stuff, but nothing made me feel secure with myself. I cheated on my wife many times, lost more jobs than I can count, and gambled our money away between long hours of helping others.

I worked for two out of three counties in Delaware that both fired me for unprofessional behavior. My first attempt at rehab was in 2008 when a convicted murderer turned counselor had to teach me basic skills like laundry and not lying about everything I said.

My wife stayed with me until another job loss and we had to move in with her mother. She finally gave up – and who could blame her? My reputation and career was ruined when rehab number two and three came. I showed up to work high again and my certification revoked, followed by doctor shopping for more painkillers to fuel the insatiable need to numb myself. My greatest fear of jail came and went, and still kept going.

When the money and pills ran out, the little bag of dope was introduced and in desperation I gave in.

There is nothing like the feeling of being revived from overdose by an ex paramedic partner on not one, but two occasions.

I found myself in my mid thirties with my score card at zero.

Many therapists, rehabs, and medications for symptoms related to my destroyed state of mind and body didn’t work. I am grateful to say that utter brokenness brought me to the realization that no outside treatment or “help” would ever be enough to make me like myself. That was an inside job and I finally became beaten to a state of willingness and reasonability.

I had to go deep within and explore my deep seeded hurts, behaviors, and most importantly beliefs about myself. I had always been trying to fill the same hole that all man is born with, a God shaped one, with man made things. I sought peace in the creation instead of the Creator. My goal is not to preach, but to share what worked for me.

It came from a relationship with myself, accepting me for who I was, and uncovering that which was there all along. It came from putting others first and learning to serve rather than be served. Now, I’m not perfect and would never want to be. I sleep these days instead of living in a blackout. I feel deeply, love without expectation, and offer myself in any way to whoever has a need that I can fill.

I found that I had been asking the same question society asks about addiction. Why do they do that bad thing? The more relevant question that offers solution is why the pain? I began exploring that and freedom came on like a tidal wave in my life.

It is now my mission to share my story with you as a way of connecting us and giving you a voice. We are all floating in space on this big round ball and none of us are getting out alive.

The best hope we have for world peace is self peace, followed by connection though our struggle and weakness.

If a guy who was educated and saved people for a living was supposed to “know better” could all but have kill himself, no one is immune. It is not the poison we choose to cover our feelings, it is the feelings themselves that break us. If we are lucky, we live to tell others, and it is our mission to do so.