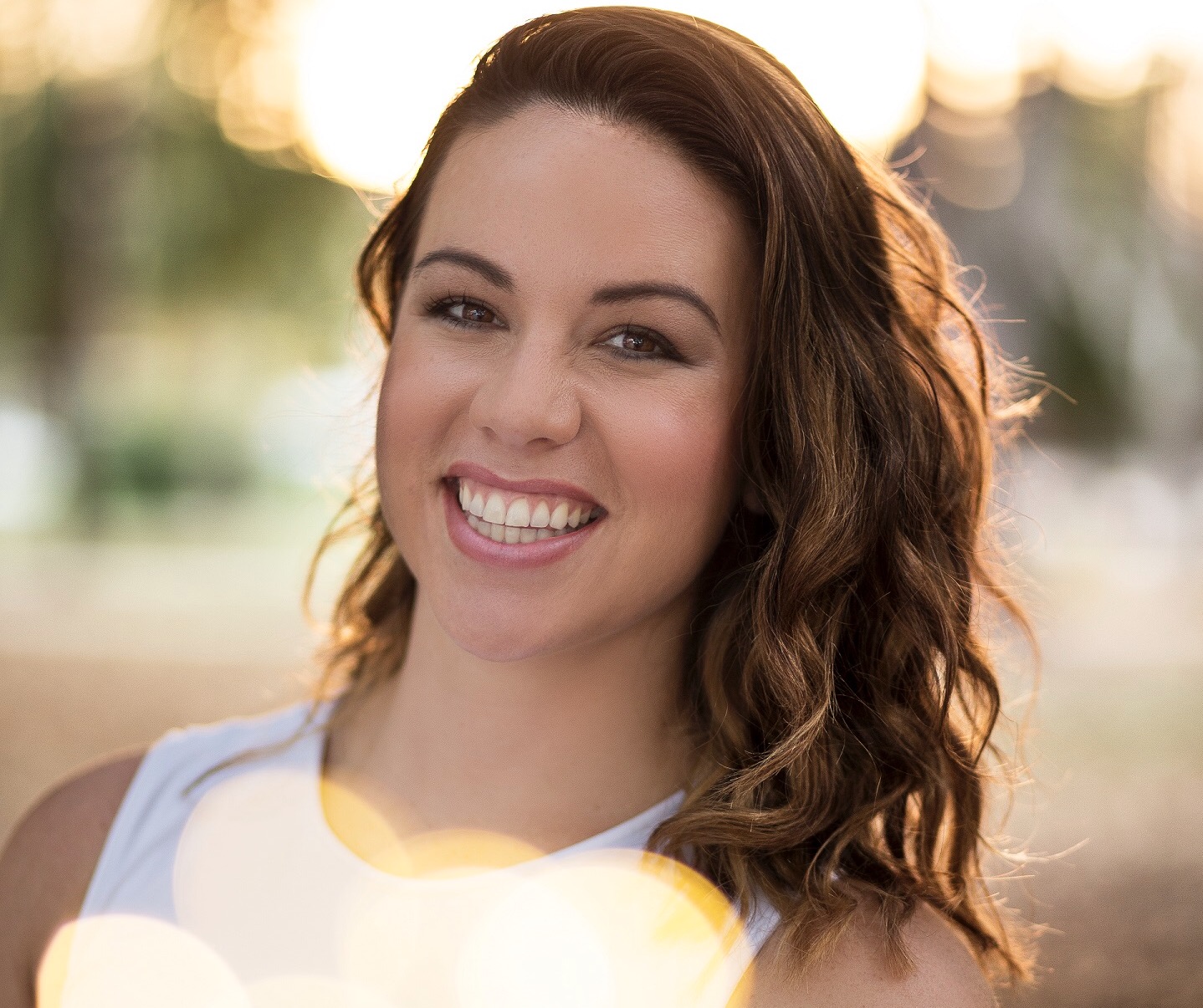 When I was a child growing up in Pennsylvania I began my lifelong quest – the endless search for “more.” I was always an all or nothing person. Black or white. All in or all out. Drunk or sober. I remember on Christmas I was the one searching under the Christmas tree for more gifts because whatever had been given to me wasn’t enough. I was never satisfied. In 5th grade I longed to be invited to the “boy-girl” parties and to sit with the popular kids. 5th grade! As time went on my friendships became strategic. I started looking for friends who could give me what I wanted – a good time, and for me that included boys, drugs, and alcohol.

I dabbled in smoking marijuana and drinking when I could get alcohol in high school, but when it came time to go to college I couldn’t wait. I knew that’s where the real parties were. As soon as I got to college I was unsupervised and in a place where there were parties every night. College is where I began to binge drink and blackout and that would remain my constant pattern of drinking. I instantly became familiar with the deep-seeded feelings of guilt and shame that came along with the negative consequences of drinking. I use drinking to socialize, to relax, and as a coping mechanism for anything in my life I couldn’t deal with. I planned my entire college career around drinking, down to the hours of studying and class times. I avoided 8am and 9am classes because I knew I would be nursing a hangover.

I managed to graduate with two degrees in 4.5 years. When I graduated in December of 2007 I dreaded the future. I didn’t want a 9 to 5 job and a normal life, I wanted to party. I remembered going on Spring Break in college and seeing the people working on site for the companies that sold the trips. They were sent to exotic destinations like Cancun, South Padre Island, Punta Cana, Acapulco, and Panama City Beach. They looked important and like they were having the best time of their lives! I applied to a few of these companies to work Spring Break, knowing I would have the spring months open to do whatever I wanted following graduation. I was hired by one of the companies and was sent to work Spring Break season 2008 in Cancun, Mexico. It was my first time in Cancun and my 2nd time in Mexico.

As soon as I arrived I knew I was in heaven. Cancun is a place where tourists go to get drunk and people move to escape their lives. I was doing both. I was paid to pick up spring breakers at the airport, party with them, and make sure their trips ran smoothly. I had access to unlimited alcohol and soon found unlimited access to drugs too. At the end of Spring Break ’08 I was taking ecstasy and drinking every day. When the season was over I headed back to Pennsylvania and planned my next move. I made another geographical switch and planned a summer in Ocean City, Maryland. My drinking and using patterns continued. I even had to quit my job because I couldn’t wake up at 7am to get there on time. I stayed in Ocean City as long as I could, until October when high season was over, and then headed back to Pennsylvania where I entertained myself for a few months before it was time to go back to Cancun and work Spring Break again.

Not surprisingly, the Spring Break company that hired me in ’08 did not hire me again in ’09, but I found another company that was willing to take a chance on me. Spring Break ’09 was crazier than ’08. I was at the biggest nightclubs with VIP bottle service, drinking all night long and then headed to the afterhours clubs to continue the party. It was non-stop. I had one serious blackout during this time where I lost my purse and my shoes and came to in downtown Cancun with a strange man. This experience still haunts me to this day. Following that night, I drank to forget, to pretend bad things weren’t happening to me, and to totally disconnect from who I was.

During my time in Cancun I met a lot of expats who lived there full-time. They convinced me moving there was easy and I should do it. It didn’t take a lot of convincing before I was planning my move date. I lived in Cancun for 5 years, a place where my addiction flourished. Cocaine and alcohol were my drugs of choice. I partook in toxic relationships, I continued to black out, and I even injured myself while drinking several times.

On Spring Break 2012 I met my husband Fernando. Our relationship started out like all of mine did – a lot of arguing, emotional abuse, and toxicity. I didn’t really want to be with him, I just wanted his attention and someone to party with. Eventually we became close enough to move in together and he didn’t hesitate to point out my destructive drinking and using habits. He hated watching me get wasted and being the one who had to take care of me afterwards. In May 2013 I went on a bachelorette party trip with some of my friends from high school and Fer was not happy about the trip. He was afraid I’d black out, get taken advantage of, or worse. I promised him I would be fine. On the trip I did exactly what I said I wouldn’t do and Fer promptly ended our relationship.

In the airport on the way back to Cancun, I broke down. I couldn’t do it anymore. I was sick and tired of being sick and tired and I was devastated I had ruined another relationship because of my drinking. The pain was too great and change was my only option. I decided that day that I would quit drinking and using.

On May 7, 2017, I celebrated 4 years living in recovery and it is hands down the best decision I’ve ever made. Fer was able to forgive me and we’ve built a real partnership based on truth and love. Sobriety has given me every single good thing I have in my life. I stopped running away from my problems and have learned how to deal with them in a healthy way. Today I actively participate in life, instead of letting it just happen to me. I am able to show up for the people I love and I’m finally a good sister, daughter, aunt, friend, and partner. Sharing my story on my blog, The Adventures of a Sober Señorita, has not only changed my life, but it has impacted countless others. I am no longer constantly searching for more, today I am content with just being alive and sober.

I am no longer held down by the shackles of addiction, I am grateful to be living in the freedom of sobriety.

Kelly Fitzgerald is a sober writer based in Southwest Florida who is best known for her personal blog The Adventures of a Sober Señorita. Her work has been published across the web including sites like The Huffington Post, Medium, Thought Catalog, Ravishly, SheKnows, Elite Daily, The Fix and AfterPartyMagazine. She is currently writing a memoir.
PrevNext