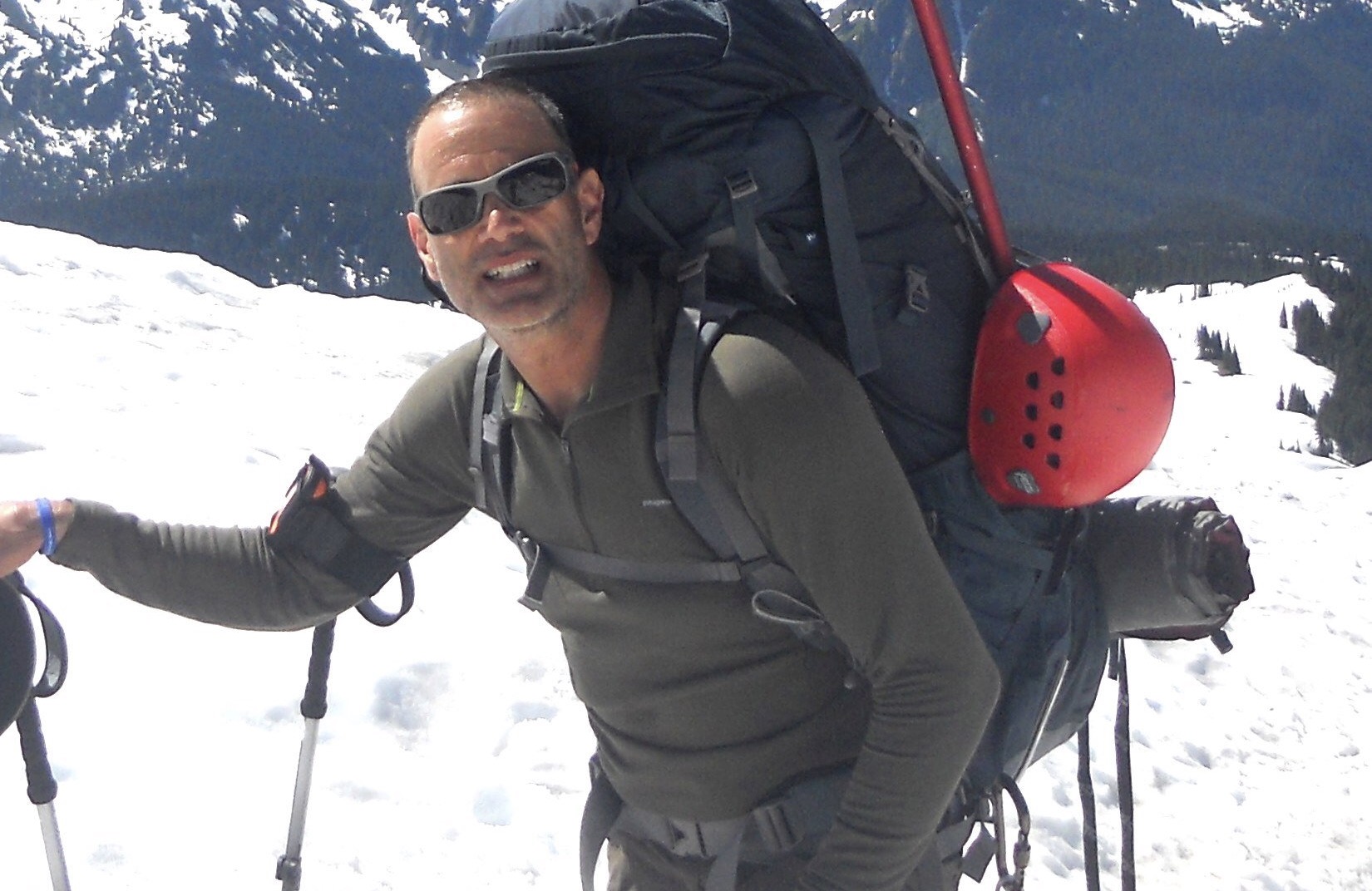 I was born in Detroit, Michigan.

Chaotic childhood and early adulthood that led me to much pain and suffering which took me decades to heal – Broken home at age 3, absentee Mother who was never around and seemingly did not care about us. I know this wasn’t the case but it felt this way. Juvenile hall age 9, Children’s Center for 3 years at age 10, back home for a stint, back in San Francisco Juvenile hall age 13, Foster Home, then to top it off….lost my beautiful Mother at age 15 to cancer. I don’t tell you these things to try and make you feel sorry for me. I wanted to share these things that happened in my life so you could get to know me better.

My substance abuse started at age 9, Drinking to blackout my first time, did drugs, anything that would change the way I felt to mask my pain. My substance abuse choices continued on and off into adulthood. The event of losing my mother was the first time I JUST did not want to live and I attempted suicide. My Foster parents provided me with such a nice home and for the first time I had a stable home, with regular food and caring people who loved me. But my suicide attempt had scared them and they said they had enough of me. The State of California contacted my Father and I had an opportunity to live with my Dad who rescued me from all the crap! I was so happy to see my Dad again, and in heaven. Fork in the road where I got to go and live with my Father and I thrived. Worked hard in school and did well in sports. Graduated and went into the Navy and served aboard an aircraft carrier. After the Navy pursued and earned a degree in electronics. I found my way into the semiconductor industry earning very good money for a young man. Spent the next 12 years high-tech and then had an opportunity to work in my Father’s real estate company. I learned so much about real estate, sales, operations, and so much more.

After a time I Decided to go back into high-tech and I relocated back to Silicon Valley – The Internet Boom was just getting started and I wanted a piece of that! Plus, looking back, this was a geographic! Worked as a Sales Engineer and earned incredible money…too much for an addict as the money enabled my addictions. I put myself at risk, and my kids. To this day, I never forget how much I hated myself even though I was, “successful” It was during this time that my plans were in motion to end my life. In my eyes I was a failure in life and I wanted out! My higher power and my kids saved me though, as I could not leave such a legacy to my family. Time to clean up!!! They deserved a better Father, my wife at the time deserved a better husband, and I deserved better. So on August 11, 2001 I surrendered once and for all!

October 2001 (two months after getting sober I got laid off) Oh, crap! I met the challenge head on…. Because of my commitment to sobriety, I was able to stay sober and even built a multi-million dollar technology company headquartered in Silicon Valley which was later acquired in 2011.

I got into running marathons, climbing large peak mountains, skydiving, and positive choices. I decided to get comfortable with the uncomfortable. I ran to challenges instead of always running from them as I had done previous to getting sober. I’m not perfect but “progress not perfection” Life was good!

In 2011 I Moved to the great state of New Mexico and worked in high-tech for a number of years.

In 2014 I opened a real estate acquisition company with my wife where we have a focus in mobile home park acquisitions, a real estate asset class I learned from my Father. My wife and I run a small real estate team focused on working with sellers, buyers and investment buyers.

First attempt at sobriety was in 1993 – rehab and AA but took until 2001 until I was really ready. More white surrender chips than anyone I know. If you are struggling, Keep going. You can do this.

Service commitments – coffee, literature, secretary, sober retreats, dances, sponsoring later in my sobriety – No toes in the water – Dive ALL in!

Today my actions meet my intentions, no more practicing affairs, now it’s just practicing the principals in all my affairs.

I have an Amazing wife of 10+ years, Karla who supports me in all I do and I love her dearly. She has never seen the other side of me while in my disease. I am so happy for that.