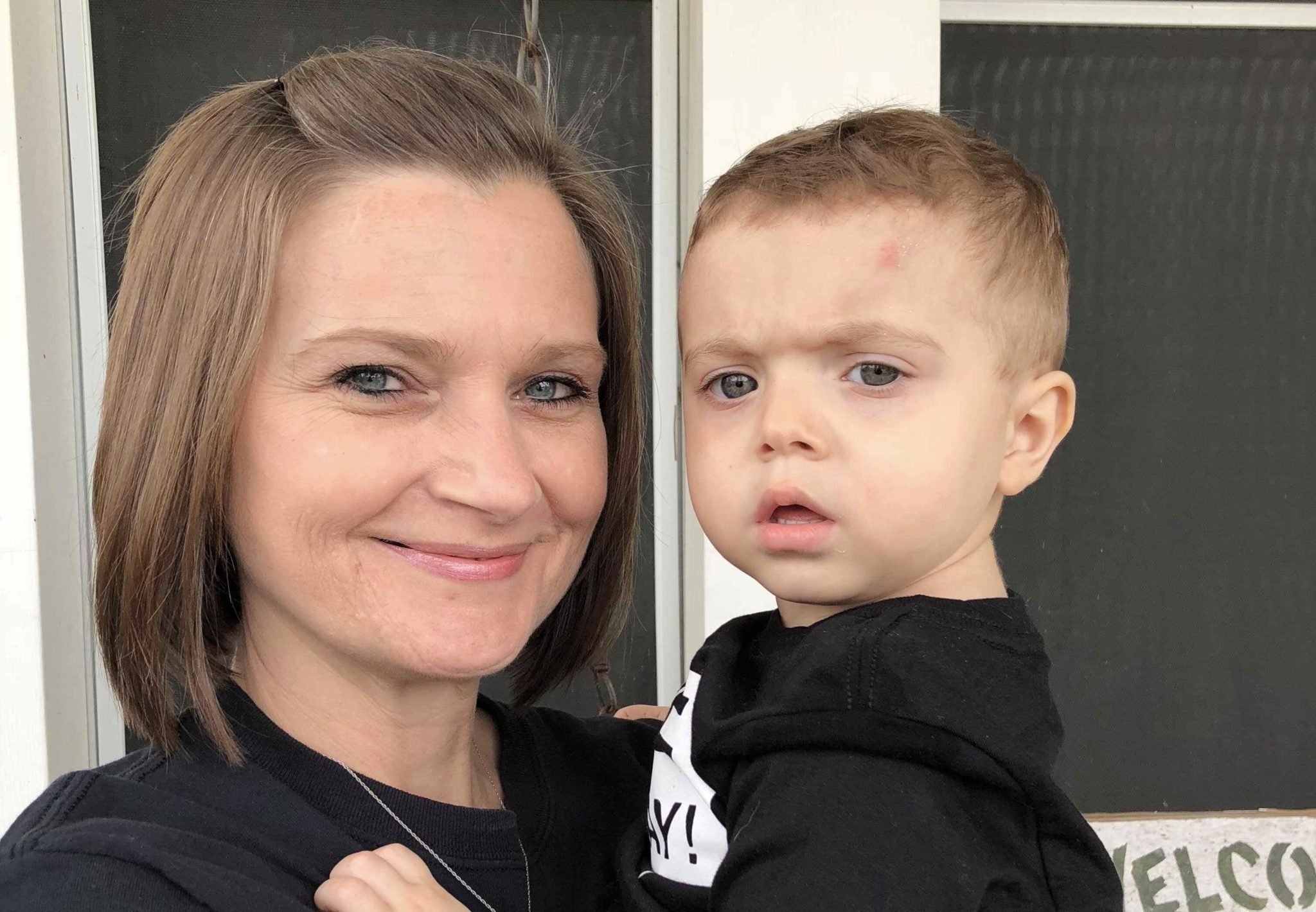 My childhood was pretty good. As a teenager I drank smoked a little weed and cigarettes. By the time I was 19 I had a 1 yr old daughter and a newborn premature. I remember having to leave her in the hospital in Galveston and being very depressed. I had been home a few days and I was cleaning and hurting real bad. My boyfriend said, take one of my pain pills. About an half an hour later not only was my pain gone but so was my sadness and I had all this energy. That’s where it began.

A few months later after my daughter was home . I had an accident and cut my hand real bad. The plastic surgeon prescribed me lorcet, the happy pills. He refilled them every two weeks for a yr. By that time I was going to drs and getting tusionex and hydroclear. When I could no longer get Medicaid. I started calling in scripts. Which led me to prison for 22 months.

My girls were being raised by grandparents. I did try to get off the opiates by going to a methadone clinic. Made things worse. I tried really hard when I got of prison. I went to a Dr. To get diet pills to lose the weight I had gained. It wasn’t long before I manipulated him into giving me vicoden. I took a friend to Houston and was introduced to the pain clinics.

Over the next 10yrs, I spiraled out of control. On 5-13-13 Two felony Dwi, and a prescription fraud charge sent me back to prison Looking at 25-life.

On 5-31-13 I decided that no matter what the outcome was I was not going to live like I had been living any longer. I gave my will and my over to Jesus. I haven’t been the same since. He transformed me from the inside out. I got 8 yrs and was released 8-22-16. My life has been a true miracle.

My sober life just keeps getting better. The relationships with my daughters has been restored. I share my story to give hope for those still struggling. I am living proof that we do recover. I give God all the glory. Without him I wouldn’t be who I am today.