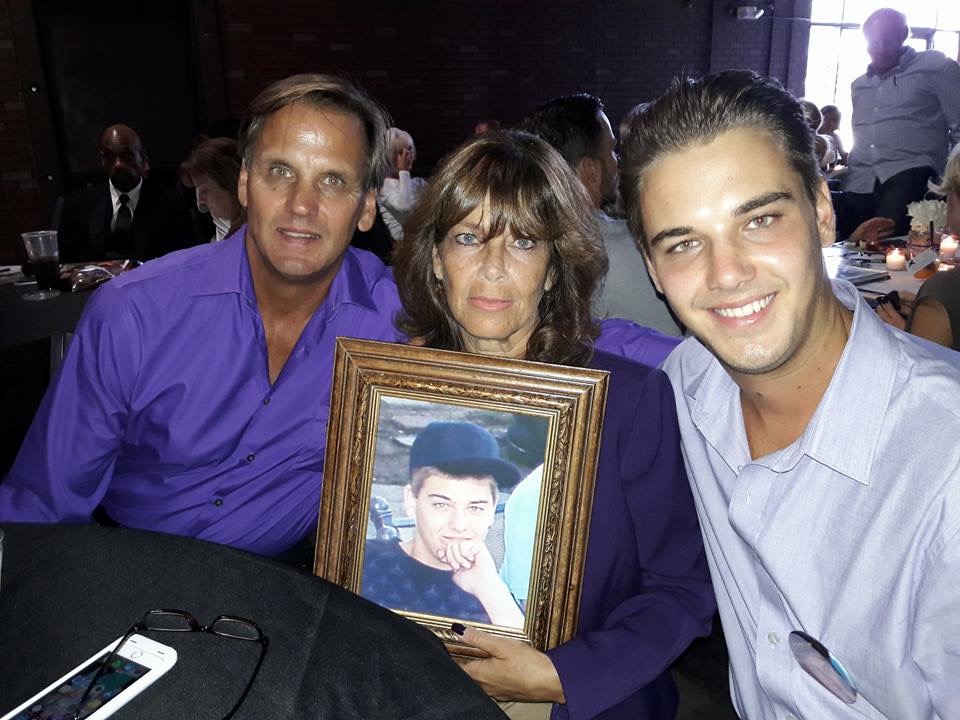 At sixteen, Jarrod broke his collarbone and the nurse gave him Vicodin. He liked it…

After the loss of my 19 year old son to an accidental prescription drug overdose, I found out where his friends were getting the opiates Jarrod was hooked on. The first words out of my mouth were, “where is the regulating?” How was Dr. Lisa Tseng able to OVER prescribe 90 Opana, as well as deadly combinations of hundreds of more pills during during one visit?

Then my thoughts were, “my son’s death and his close friends deaths were preventable!” Was I going to hide this information from other parents by saying Jarrod died from a heart issue? Hell no!! Why would I not want to save other parents and siblings from going through the devastation when it can be prevented through awareness and education. I could care less what others thought.

Had I known the signs to look for, if I knew my son was crushing pills, if I knew that combining benzos and opiates were deadly, maybe my son would be here today. After discovering Jarrod in the middle of the night outside nodding off, I realized he was on something strong and had no idea what he was taking.

My husband and I were referred to the “best doctor’ in Orange County. At the first visit, he promised me all Jarrod’s cravings to weed and opiates would go away. In three short months, my husband and I discovered our son sitting up, barely breathing. Jarrod had snorted a quarter of Opana. He also took (as prescribed) 2 Klonipin and 3 Seroquil which Dr. C prescribed.

Prescribing these medications (as well as Cymbalta) to a teen in an outpatient setting knowing he could relapse on Opana was extremely dangerous. There was no warning! No mentioning during the visits that if he combined the benzos and Seroquil with Opana he will die.