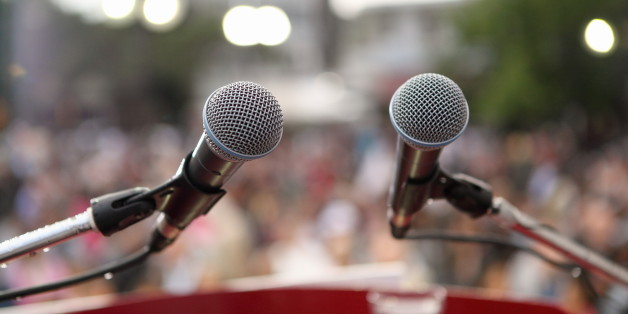 It wasn’t supposed to work out this way. I remember sitting in my apartment alone, staring at my last bag of heroin. A few hours earlier, I received the green light to enter a public treatment facility for opioid detox and the window of opportunity was closing before my bed would be given away. I stood at a turning point. Would I wait it out until the next hustle came along – or would I finally surrender to a decade old struggle with addiction that had robbed me of everything? I reluctantly chose the latter.

I’ll never forget the shame and regret I felt when walking in those doors to treatment. For years, I knew I had a problem. But I was too ashamed to ask for help and I was terrified that those around me would cast me away.

I didn’t know it then, but I was one of the lucky ones. Only 1 in 10 of the more than 22 million people in America struggling with addiction who need treatment are able to get it. This number is mind-blowing. When you look under the surface, you’ll learn that more people are dying from accidental overdoses than car crashes – approximately 129 per day. The U.S. Surgeon General recently proclaimed addiction as a public health crisis and young people, talented souls from every walk of life, are fading away every minute because of the stigma that has long been associated with addiction. 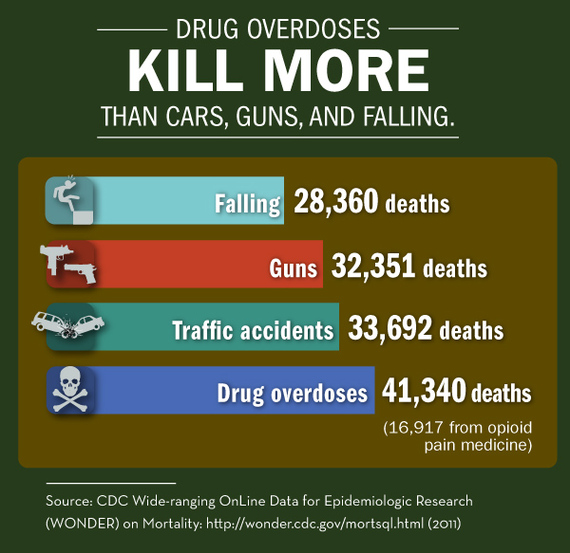 After leaving treatment, the haze began to lift and things started looking up in my life. I was slowly rebuilding relationships, work was on an upswing, and I was generally pleased to be back in society as a productive individual. Outside of family and close friends, I shunned away from talking about my recovery as it still seemed awkward and taboo to those who I had thought might have not experienced addiction first-hand. And I was okay with that.

Then, it started happening. One of my roommates overdosed and died. He had been picked up by the local police for loitering while high and taken to a hospital for evaluation. He wasn’t admitted and was found dead the next morning a few blocks from our home. A few weeks passed and I learned that my friend Nick, a young and vibrant aspiring actor, died alone in his room. When they found him dead, the needle was still in his arm. And I’ll never forget when I learned the news of Greg’s death. I had just returned from a short vacation to see my family on the east coast, where Greg and I were discussing plans to visit together in the coming months, and I arrived home to LA to learn that Greg had died that morning. He was only 24 years old. It was at that moment that I knew something needed to change in the way that our country treats and views addiction. I could no longer be silent and live in the shadows while my friends were dying.

It’s absolutely unconscionable that an illness so deadly is viewed by so many as simply a moral failing. I can tell you from first-hand experience that it’s not. I was raised by a loving, middle-class family. I was well educated. I had a career. I was even fortunate enough to have worked in the White House as a young, ambitious college student with goals and dreams. That was all before I had broken my knee and was referred to the care of a pain management physician. What began as an innocent need to relieve pain from an acute injury turned into chemical dependency. Sadly, my story is not unique. When I was discharged from medical care for using my prescriptions too fast, there was no follow up to support me with my new problem – addiction. No continuum of care. No discharge plan. The only thing I knew how to do was to continue getting high, at any expense.

I was lucky enough to find a small window of opportunity for treatment and it saved my life. We cannot continue to walk over bodies – leaving people to die from addiction. We must start acting boldly and call this what it is – an epidemic. Our public policy leaders have just recently begun to listen to us because the more than 23 million of us in recovery and our families are finally speaking up. Brave souls are starting to put faces and voices to an emerging addiction advocacy movement. We are your family members; friends; co-workers; teachers; artists; politicians; CEOs and more.

With addiction now front and center as we enter the general election, I decided to step out of the darkness, take a stand, get political, and run for delegate to the Democratic National Convention. It’s my hope that putting a face to recovery this summer in Philadelphia will help to transform the political conversation about how we, as a country, need to wake up and realize this is a problem we can no longer ignore. We need solutions and we need them now. With the support of the recovery community and the caucus goers in my district, we were successful. A movement has begun to take shape across America. The afflicted and affected are beginning to organize around the principle, coined by the AIDS movement in the 1980s, that “silence equals death.” It was true then and it still rings true today. Our time is now. We will no longer sit on the sidelines and watch as countless lives – young and old – continue to fall victim to this preventable, treatable health crisis.

Recovery has given me so many gifts. But most importantly, it’s helped me find my voice. And come this summer, I plan on using it.