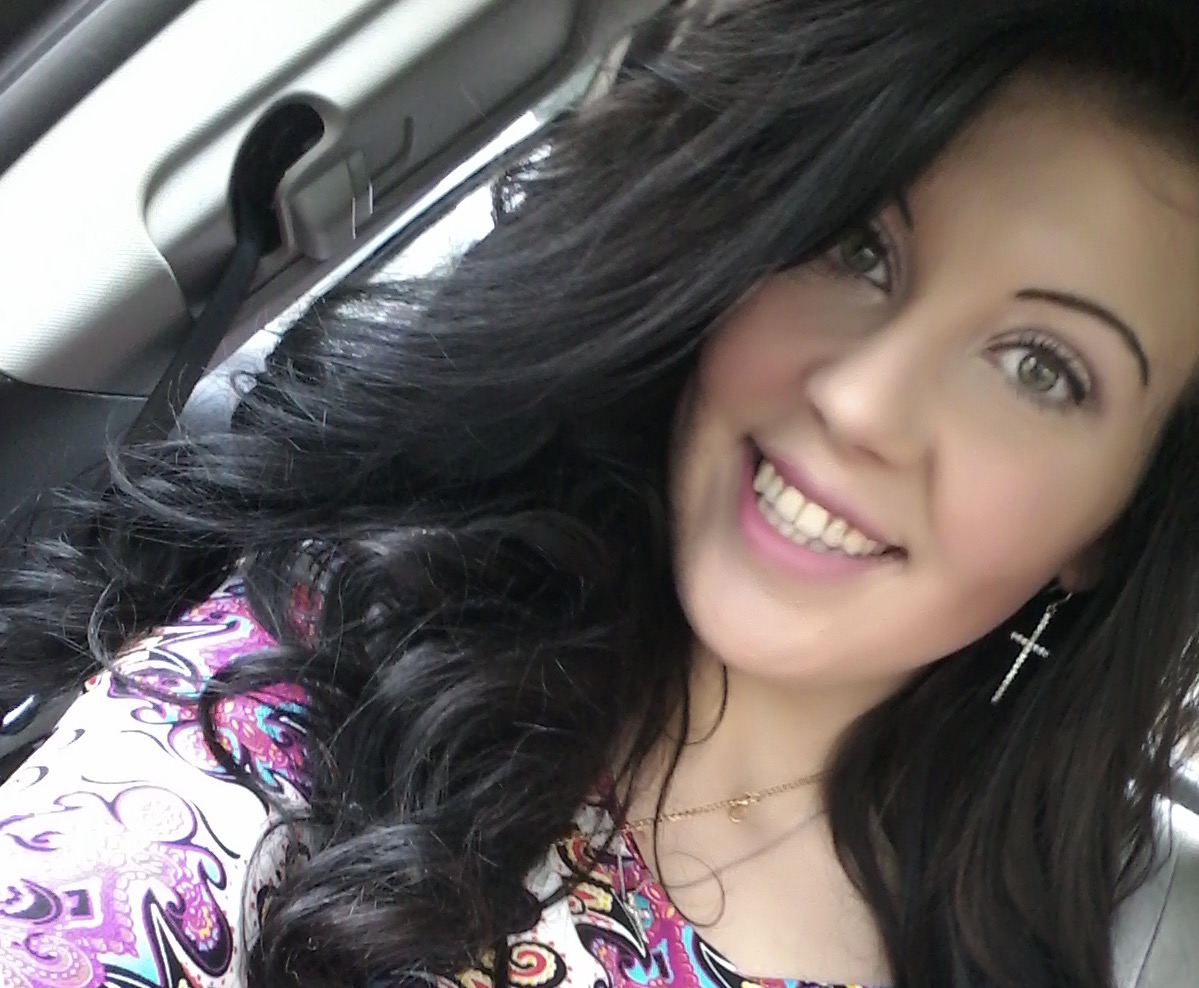 At 19 years old I was sitting in a jail cell for the first time, just 4 days before my 20th birthday, because I ran from treatment. I still didn’t realize that I had a problem.

It took me spending eight days, getting out to go to treatment, running for the second time after staying one night, getting arrested again the same day, then spending 64 days in the Powell County Detention Center for me to finally admit that yes, I had a problem and yes – I needed help because I couldn’t do it by myself.

I remember sitting in the cell and thinking I don’t belong here.. but in reality I deserved to be there just as much, if not more than, the person sitting next to me. Having a lot of time to think about the things I had done, I often wondered how I allowed myself to get into the shape that I did. Over the course of about 4 years, I had let my life just fall to ruin around me.

Growing up, I always had the biggest support system when it came to my family, granted it wasn’t always my parents because of their addictions bounding them up. I traveled a lot – I’ve been to 27 different states and it would always make me feel boxed in when we came back home. I never wanted to be home. I’ve experienced that there is more out in the world than the problems you face with a small town.

When I was in high school, that’s when everything started to change for me. My home life wasn’t great at all and mom and dad were in and out of jail – so I tried to just fit in at school where I could. I became someone I wasn’t or never thought I would be rather quickly. The crowd of people I chose to hang around soon introduced me to partying. It got out of control. I remember taking my first drink and getting that numbing feeling. I didn’t care about anything and I wasn’t worried anymore, especially whenever I started smoking pot. That is, till it wore off.

My drinking habit got to where I would chug a half pint at times on the way to school, the days that I did go. I kept up my grades, when I actually decided to go to. I played volleyball, but my social life outside of school was always more important to me. When I was a senior, my dad had become a big part of my life again, but that didn’t last long. In April of 2014, just a few months before I graduated, my dad passed away at the University of Kentucky Hospital. That’s when my pill habit started and I can barely remember the funeral.

When he passed away, I passed up a volleyball scholarship to the University of Pikeville because I was scared to leave Powell County and that feeling was absolutely foreign to me. I didn’t understand what was wrong. I started working full time and attending MCTC as a full-time student, while trying to balance it all out with the expensive dope habit I had decided to carry around on me.

After four months of overloading myself, I dropped out of school and quit my job. I stayed in Pennsylvania for a little while with my boyfriend at the time while he was pipelining. My pill addiction didn’t get any better over the next few months, I then discovered meth. I tried to self-medicate my withdrawals from coming off the 30s. When me and my boyfriend got engaged, I gave the ring back after 2 weeks and left him. A few weeks later, I was with our dope dealer. He made it, so it was more convenient for me. I had become a very selfish person.

When he went to jail, I was introduced to heroin. At 19, I started slinging dope to support my habit. This lasted about two months until he got out of jail. I went back to the methamphetamine. He started to become very abusive towards me, both physically and mentally. I didn’t know how to get away from him. I thought I was stuck. The next time he got arrested I finally left him.

I started selling ice to once again support my own habit and soon started shooting up. I never thought I would touch a needle, that’s how my dad died. That needle sucked the life out of me, along with my values, morals, and respect for myself and others. I didn’t care what I had to do and was always chasing that next shot. I didn’t have much – but lost everything I had including my car, but most importantly I lost the trust with my family.

I got in another abusive relationship which was probably worse than the previous one and had given up on everything. Mom finally got the Casey Law on me and I manipulated my way out of it for as long as I could until I kept failing drug screens and they court ordered me to treatment.

I ran after staying one night and I was on the run for about 2 weeks until I was arrested. I spent 8 days in jail, then got sent to the W.A.R.M. Center in Henderson. I also stayed one night there, only to run the next day and was arrested – that same day. I spent 64 days in jail before going to my third treatment center.

Well, the third time was definitely the charm for me. I went through phase one at Beth’s Blessing in Annville through Addiction Recovery Care. Phase two at Karen’s Place, then upon completion of the program, I started an internship with the company. I don’t even know where to begin and explain everything that God has restored in my life over the past few months.

I got myself back, I have a car, I have a job, I have an amazing family within this company, but I also have my family back. I will be a Certified Peer Support Specialist in Kentucky on August 2nd when I hit my 1 year sobriety date. I am actually about to start school this week at Sullivan University for the Peer Support Academy.

I have never done anything like this before – aside from walking across the stage and getting my diploma. God has restored things in my life twenty times more than I asked him for and this isn’t even the beginning. I finally have a real smile on my face again that I’m not forcing to be there, I can’t stop it actually. I can finally laugh again and just have fun.

The last few years have been very rocky for me but it has brought me to where I am at now. And I’m content with that. I’m proud of the twenty-year old that is standing here today.

Hope is real, change is possible, your life can and will be restored. I was cooking food on a kerosene heater this time last year, and now I have money to go buy my food. I don’t have to live like that anymore and you don’t either. There is light at the end of the tunnel – just reach for it. All you have to do is reach out and ask for help.

God didn’t save me for me to sit back and enjoy it all to myself. I am just another example of the possibilities of overcoming addiction.