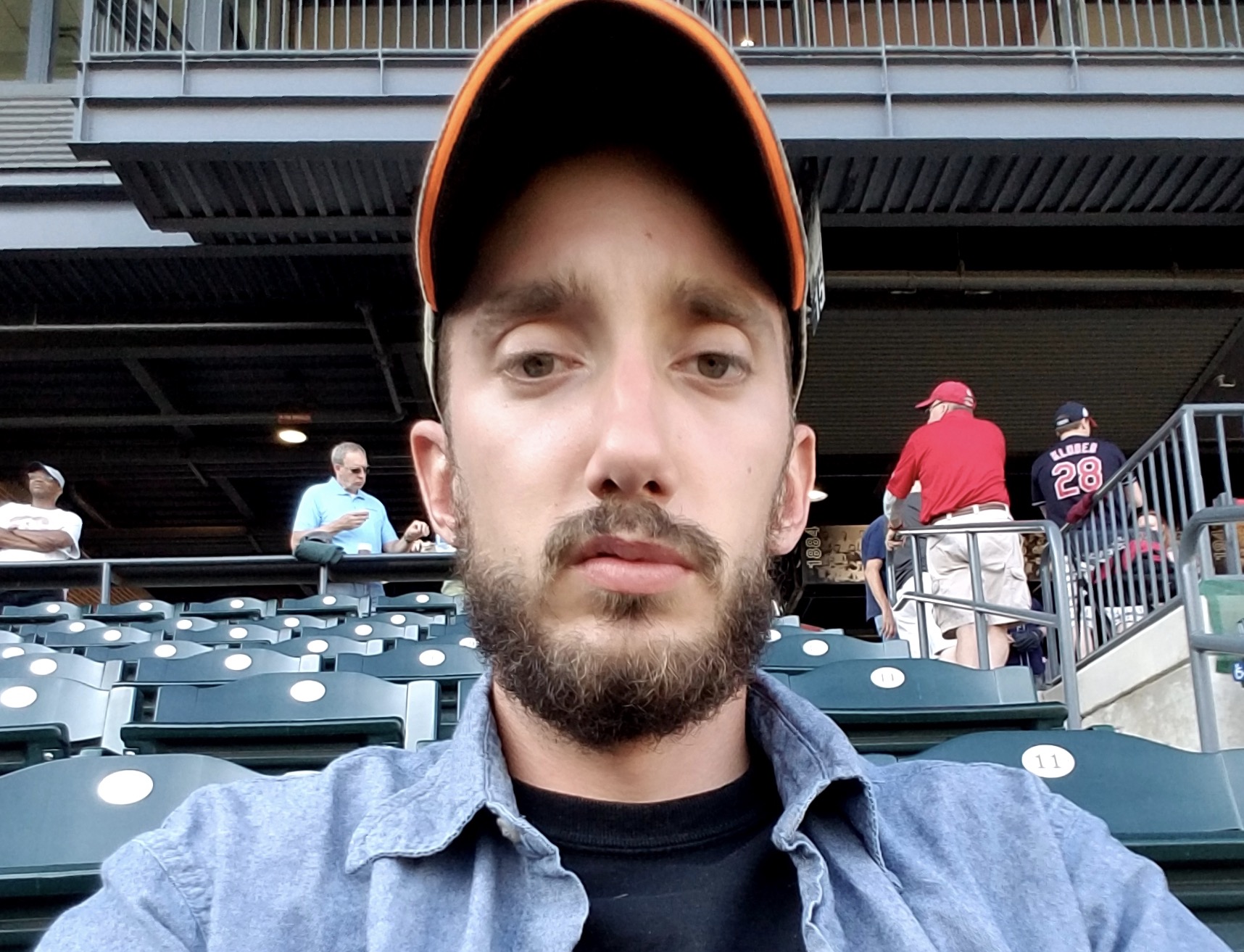 I’m writing this story to show others there is hope out there and to not be ashamed of yourself. I am an alcoholic and I have been sober for a little over 3 years now.

My story is not meant to say that is easy to be sober or to gloat. It is meant to be inspirational hopefully. I started out like most people. I stutter and didn’t fit in school, so at 15 I decided that drinking would help me fit in with other people, and it did, or so I thought. When I was 18, I went to join the Army, which was my dream career since childhood, but when I was denied due to my stutter, I gave up on any future for me.

By the time I was 19, I was drinking at least one beer every day. During my senior year, I started helping my “friends” sell and do pills, and by the end of my senior year, I was at the bars drinking and smoking some weed almost every weekend while my parents thought I was fishing or staying at friend’s homes.

I don’t remember my own graduation or my senior prom due to blackouts. After high school, I moved away to Alabama with my grandparents hoping for a change of life, but I found the same type of people – but even worse. Even while in church we would be drunk or high. I got into bad relationships with women I thought I loved but in reality they were just enabling me and not calling me out on my crap.

I was 20 when I moved back to my hometown again hoping to find a better way of life. I was working a full time job for the first time in my life when a friend of mine convinced me to start bull riding. I didn’t expect how much partying we would do. For 6 months, we would party all weekend long while riding bulls on Saturday evenings, still keeping a full time job though. The amount of alcohol available was absurd to me. I was able to drink until I passed out every night with no consequences at all.

I was introduced to coke towards the end of that partying stage although I was not a big fan of it. When I finally turned 21, I was getting buzzed or drunk almost every day before work. I can’t even remember my little brother’s graduation. Shortly after he graduated high school, I moved out again on my own with a buddy and I thought I had finally found freedom. I quit drinking beer and went to cheap whiskey. Save money and get drunk faster was my philosophy. That was when my addiction truly started. I would drink straight out of the bottle every day, drive to and from work while buzzed. I was a true functioning alcoholic and still never thought anything about it.

Finally, after a company holiday party and trip to the bar, I caught my first and hopefully only DUI with almost 3 times the legal limit. I was available to avoid jail time by going to a weekend treatment program. That was when I realized that most people didn’t drink the amount of alcohol I did – or everyday like I did.

I was required to go to 12 step programs while on probation through the court system. I thought that any program was a joke, now I’m so thankful that I went that first day. For the first time in my life, I had found people that accepted me for who I was and didn’t want anything from me except true friendship.

Even with the hardships in life I was on a pink cloud, but as most people know the cloud is not forever. When I was roughly 5 months sober and clean, a good friend of mine that I had known since grade school overdosed and passed away. This was not the first time I had lost someone from drinking or drugs but it was the first time I had lost someone close to me. After being to many, many funerals over the years I had trained myself to be numb and not cry, but seeing my friend, a beautiful mother, in that casket at such a young age and so full of life brought to my knees.

All the pent-up tears and emotions that I had denied for years just overcame me at once, the image of a strong and invulnerable man that I had kept for so many years was gone. And to my surprise no one was ashamed of me crying, I slowly learned it’s ok to have emotions and it’s ok to let them out. About a year later, I went to a town meeting in a neighboring town to talk about addiction when a young man passed away, after I talked and gave my advice, the mayor and police chief of that town both shook my hand and asked me to help their community. I was shocked.

Here I was – a 22 year old with barely a year sober, what did I know that could help this town and these officials twice my age? That was the beginning of my journey helping others, I started going to rallies and special events sometimes to talk and sometimes to show support. Then a couple months later came a day I never expected and I will never forget. I woke up one evening to get ready for work, as I walked to the bathroom I passed my mother. She only said a few words “Your dad and I are splitting up.” I got out of the shower thinking nothing of it because they had threatened divorce many times in the past. Then my dad told me what had happened, how she was talking to and going out with another guy.

Immediately after finding out, I drove to my sponsor and my best friend’s house instead of going to the bar like I would have in the past whenever anything bad happened. Again, I was left vulnerable and hurting, how could my mother destroy my family in that way and act like nothing was wrong. I may have been hurting and emotionally destroyed but I had to stay strong for my brother and my dad who started drinking excessively to cope with the divorce.

I started spending more time in the bar in order to get my dad home safe, I spent my 1 year anniversary of being clean in the bar to help my dad. All at the same time I was still trying to help others as well as going to rallies and other special events talking about addiction and the opiate crisis. Slowly over the next year my family life became better, my mother met a man and remarried and my dad found a new girlfriend. Everyone was happy again. Then a few months later, I lost another close friend of mine.

A woman I had seen get clean time and again, I will never forget talking to her that night trying to help and talk to her. The next morning I found out she had overdosed. The pain I felt when I heard that news was unbearable and unimaginable. I basically gave up on everything when I lost my friend, on that day I learned that I couldn’t save everyone even if I wanted to.

I finally got back into a good church that I enjoyed going to and reconnected with God. Through going to church and my 12 step meetings, I found a new inspiration for recovery and helping others, I was able to become a certified Peer Support Specialist and was able to go to conferences enabling me to learn more about addiction and gain more knowledge that I was able to use to help even more people.

Today, I live each day to the fullest and have found my true calling in life. Who would have thought it would take becoming an addict and getting sober to find happiness and my calling in life? I have been amazed with the situations that I have found myself in.

My name is Josh, I am 25 and I am a recovering alcoholic and addict with a little over 3 years clean. I have been called many things over the years but that does not matter. I am proud of who I am, I know who I am.