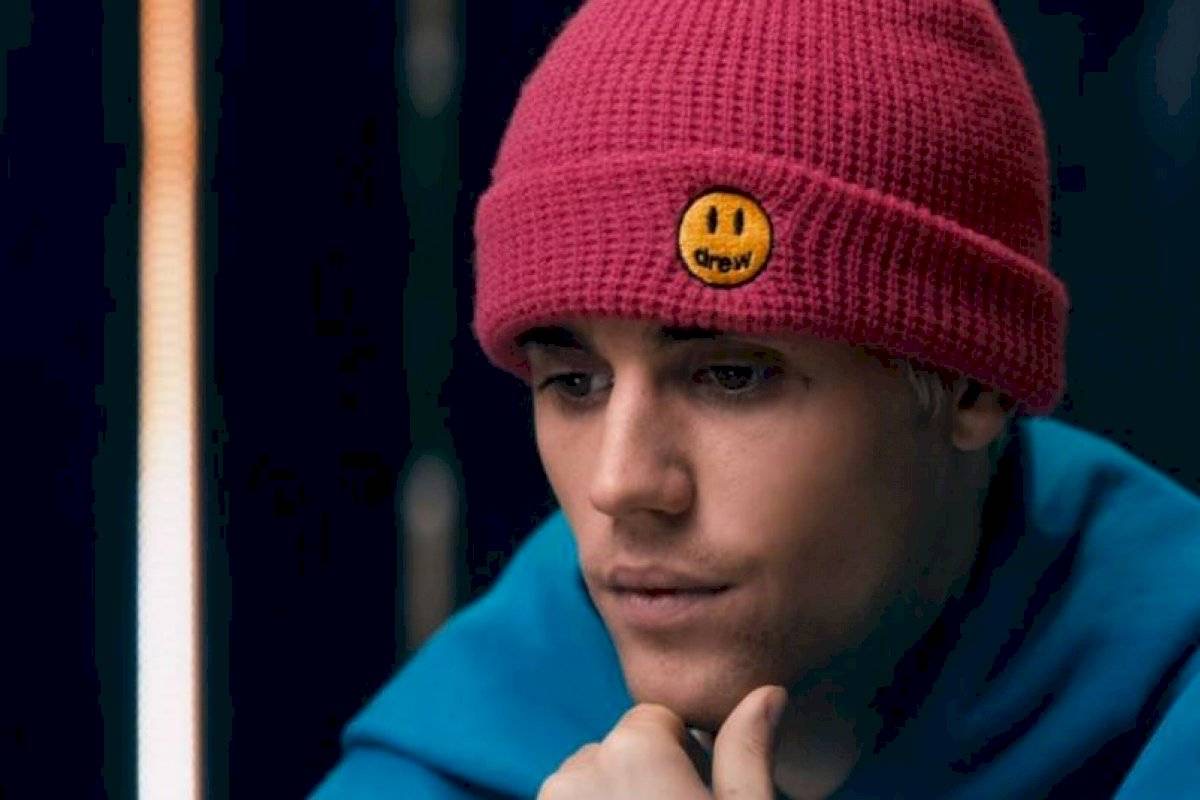 The Voices Project is proud to partner with Justin Bieber for the YouTube Originals release of SEASONS.

During episodes 5 and 7, The Voices Project and its closed Facebook group, “Voices to End Addiction & Inspire Recovery” are featured as resources for viewers to tell their stories and share their experiences with addiction and mental health recovery.

“Justin Bieber: Seasons,” a 10-part YouTube docuseries, offers an intimate look at an artist who launched to fame off the platform a decade ago. Bieber opens up about his mental health, his marriage to Hailey Baldwin and invites viewers into his recording studio.

The series, which debuted last week, joins Bieber after a four-year hiatus from recording as he makes his upcoming fifth album, “Changes.” Michael D. Ratner, the director and executive producer of “Seasons,” told CNN it was Bieber who spearheaded the project.

“Scooter Braun [Bieber’s manager] had said to me, ‘Justin wants to tell his story,’ and there was some footage of him back in the studio, which at that time nobody knew an album was coming or that he was working in that capacity again on his own music,” Ratner recalled. “I saw it and I just felt incredibly inspired. I sat down with Justin to see what his vision [was] for this thing and it really lined up with what I wanted to make as a director and storyteller.”

The entire team at the Voices Project is grateful to Justin and Scooter Braun Projects for selecting us as their partners for this important project, along with SAMHSA and the Crisis Text Line.