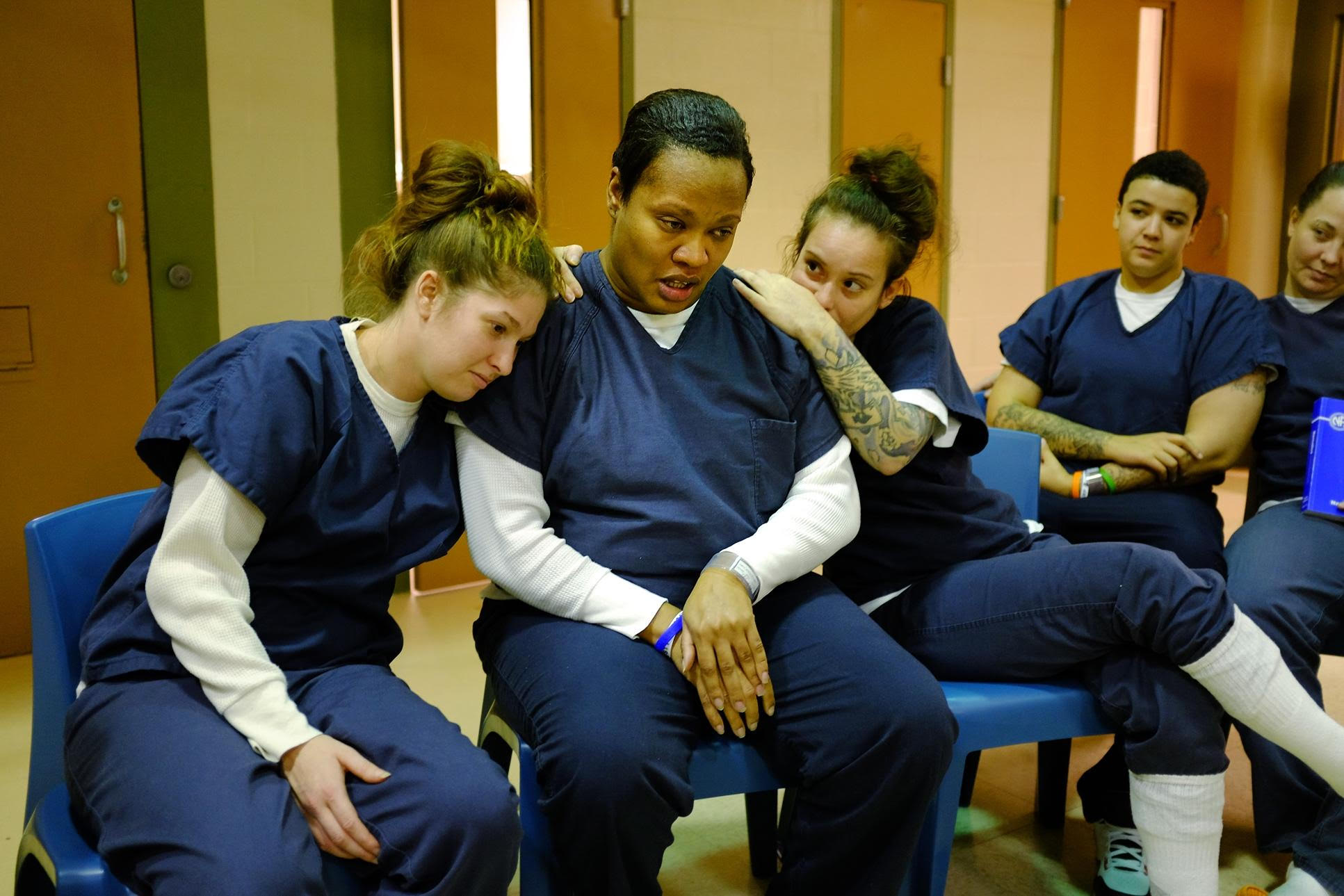 Donald Trump has been on a month’s long thank you tour across the United States. Over the past several weeks, I’m sure he’s heard from countless Americans who are now putting their faith in him that he’ll deliver on his promise to Make America Great Again. While many of us may disagree with much of what Mr. Trump proposed during the campaign, we can now only hope the voices of those who’ve been hit hardest by the country’s addiction crisis will help him reason with what is now the most bi-partisan issue to come out of the 2016 election.

Often lost in the shadows of political debate are the men and women who are living proof that recovery is possible when it’s readily accessible. Mr. Trump needs to listen to these people, even if it’s from within the confines of a county jail. He might learn something.

This evening, the brave women currently incarcerated at the Chesterfield County, VA jail took to Facebook live with a strong — but inspiring — message for President-elect Trump. It’s their hope this message makes its way across the country, and right up to the 25th floor of Trump Tower. Hear what they had to say to Mr. Trump in this hopeful plea for our country to wake up and address the addiction crisis that continues to take tens of thousands of lives each year.

It’s time we wake up and do something about this public health crisis. Mr. Trump, if you’re watching this live feed, please support these women and the millions of Americans facing addiction by taking action on this crisis within the first 100 days of your administration. Treat this epidemic with compassion and a common-sense approach that will save lives and heal families.